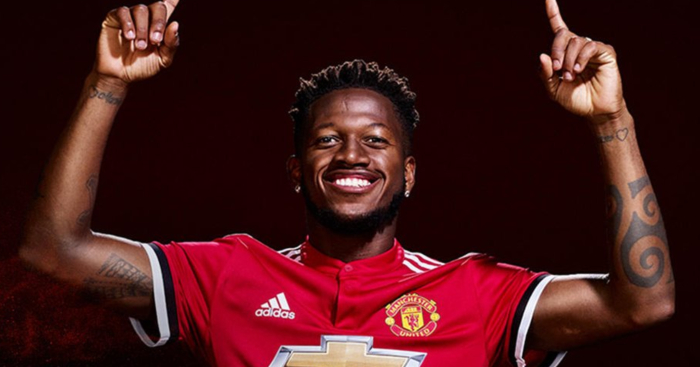 Jose Mourinho believes the signing of Fred should be welcomed by Paul Pogba and Manchester United’s other midfielders.

United announced the signing of the Brazil international after a deal with Shakhtar Donetsk worth around £52million was finally completed.

Pogba has struggled to show his best form consistently since rejoining United two years ago but Mourinho has suggested the France star could be one of the players to benefit from Fred’s arrival.

The United boss said: “Fred will complement our other midfielders’ qualities. His creative brain and passing vision will give us another dimension to our game.

“I am very happy he is joining our club and I believe our players know how important he can be in our team.”