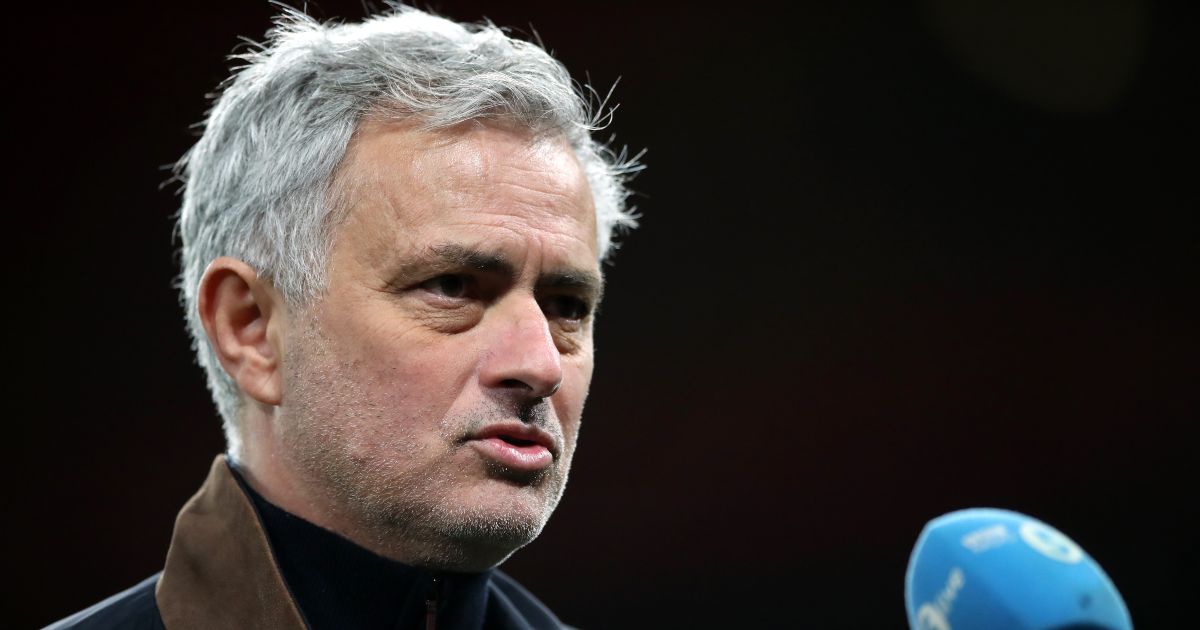 Roma manager Jose Mourinho is set to move for another Chelsea player this summer, as he’s reportedly made Ruben Loftus-Cheek his top target before the transfer window shuts next week.

Mourinho has already spent close to £90million on new players this summer, including £36million on Tammy Abraham.

The former Chelsea striker impressed on his debut for the Serie A side, contributing two assists in a 3-1 win over Fiorentina.

And according to Corriere dello Sport (via the Daily Mail), Mourinho is keen to return to his former club to strike a deal for Loftus-Cheek.

Mourinho – who worked briefly with Loftus-Cheek in his second stint in west London – sees the £16milloon-rated playmaker as the ideal addition to his squad.

The report claims Roma have already made an approach and their transfer chief Tiago Pinto is working hard to get a deal completed in the coming days.

The 25-year-old – who spent last season on loan at Fulham – is unlikely to get a look-in under Thomas Tuchel this season and his departure will be sanctioned if a suitable deal can be struck.

It’s understood that Roma are keen on an initial loan deal with an option to buy him permanently for £13.5million.

“Frank’s respectful and I think he’s honest enough to know and would say Tuchel has done an amazing job,” Ferdinand told FIVE.