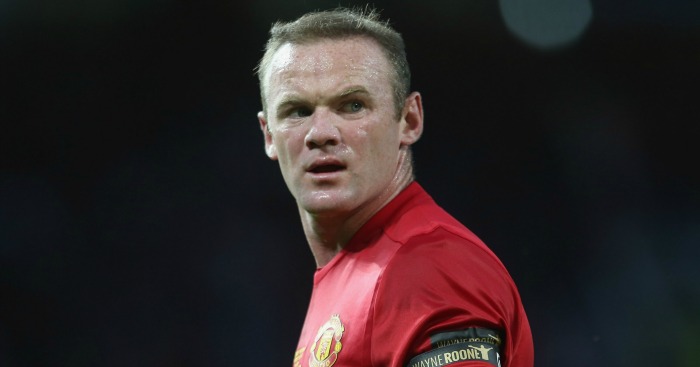 Jose Mourinho will drop Wayne Rooney for Manchester United’s game against Leicester on Saturday, according to The Sun.

United captain Rooney started the season in polarising form, scoring in their first Premier League game against Bournemouth, before going on to assist goals in subsequent victories over Southampton and Hull.

But his performances often left a little to be desired, and his regression has been highlighted in recent defeats to Manchester City and Watford.

Against the latter he was particularly poor. After that defeat, Matt Stead wrote:

A Europa League loss at Feyenoord – with Rooney one of a number of players rested – sandwiched those two league losses, making it three consecutive defeats for United within a week.

Mourinho will now act by dropping his captain for the upcoming visit of champions Leicester to Old Trafford.

Neil Ashton of The Sun reports that the Portuguese ‘is set to axe’ the 30-year-old ‘following another poor performance at Vicarage Road’. ‘Fans had been calling for Rooney to be left out,’ Ashton adds in a back-page exclusive.

Mourinho has previously discussed the prospect of dropping Rooney from the first team after a number of lethargic performances.

United will take on Leicester looking to avoid a fourth straight defeat. The last time that happened was, well, not actually that long ago. Louis van Gaal oversaw a quite miserable December 2015, with losses coming against Wolfsburg, Bournemouth, Norwich and Stoke.