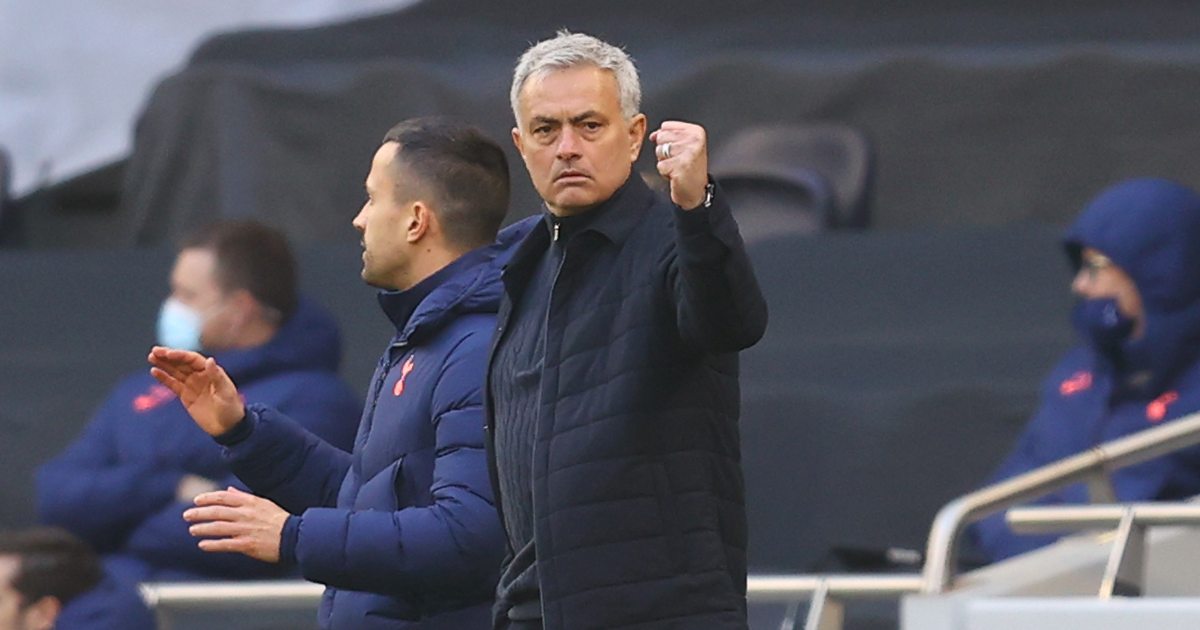 Jose Mourinho has insisted that Tottenham Hotspur “need [Gareth Bale’s] talent” after his brace against Burnley.

Gareth Bale was handed his third Premier League start of the season on Sunday. He made an instant impact in the opening moments of the game. The Welshman beat the offside trap to knock the ball into the net past a static Nick Pope.

Tottenham’s lead was doubled in the 15th-minute. Bale was the creator this time as he let in Harry Kane down the left-hand side. The forward smashed the ball home with the help of a deflection.

Lucas Moura then got in on the act to make it three in the 31st-minute. James Tarkowski got a touch on Sergio Reguilon’s cross as it dropped for Moura. The Brazillian struck it sweetly with his left foot as his effort found the corner of the goal.

Bale made it four in the 55th-minute via an excellent interchange between him, Heung-Min Son and Kane. The move was finished off by the former Real Madrid man as he clinically found the far corner past Pope.

This win moves Spurs up to eighth in the Premier League. They are now six points behind fourth-placed West Ham.

Speaking post-match, as cited by BBC Sport, Mourinho was pleased with how “clinical” Spurs were against Sean Dyche’s side:

“We needed three points for the table, for the players to have a smile. That is the most important thing. We needed a good victory in the Premier League.

“We were quite clinical, it is very good to start the game and first chance to score, third chance score second goal and a half-time to be winning 3-0. That is important for a team thats not playing especially well, losing matches.

“Normally we start and first mistake we concede a goal, today things went in a different direction. Burnley fight until the end and that kept us on our toes, I don’t remember Hugo Lloris making a great save and we were in control from the beginning.

“We need points, I believe lately in the Premier League we have had periods playing well and of course we need points. Today we got them in quite a solid way, we need that. Lots of matches to play in March, lots of difficult ones, plus Europa League. It is good to have players back.

“I am happy because when his condition is good he can do things like today – his game was very good, not just scoring, changing speeds, going inside. I am very happy for him.”