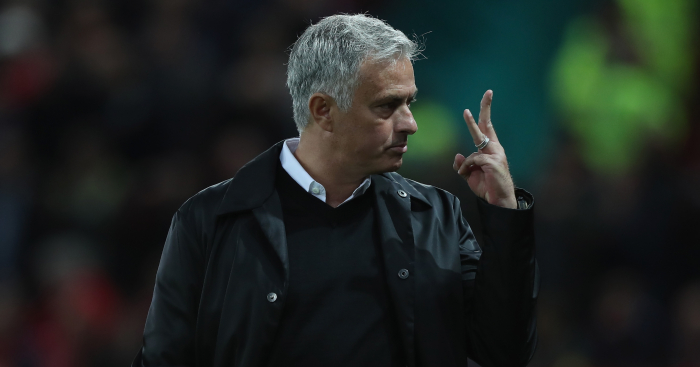 Jose Mourinho has demanded “respect” after Manchester United were beaten 3-0 by Tottenham on Monday.

United started well at Old Trafford but succumbed to one of their heaviest ever home Premier League defeats through Harry Kane’s opener and Lucas Moura’s double.

You should read 16 Conclusions on the game, which sees Mourinho placed under even more pressure after a poor start to the season.

The Portuguese used the scoreline to remind people of how many Premier League titles he has won in comparison to his rivals, before walking out of his press conference.