Home All The News Mourinho: Why always Lukaku? That’s why… 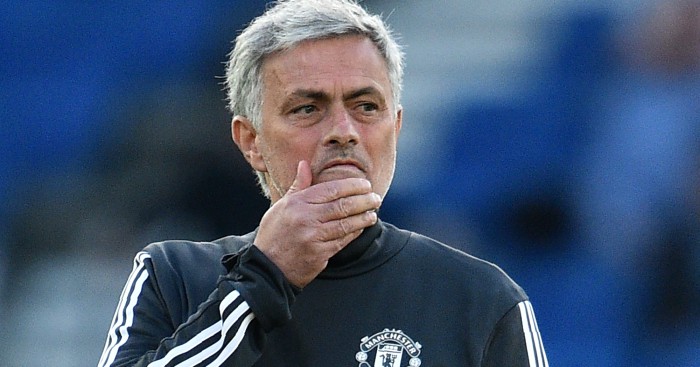 Jose Mourinho questioned his Manchester United players’ desire after they crashed to a 1-0 defeat at Brighton.

United have now lost away to all three promoted teams this season after Pascal Gross’ goal guaranteed Brighton’s survival.

The visitors knew a win would all but secure second spot but Mourinho made six changes to his line-up and it backfired in a horribly disjointed display.

The United boss said: “Today I think it was a difference in the desire to fight for the targets. They had one target, to get the points and celebrate their Premier League survival.

“We didn’t show that. It was clearly a difference in emotion. And emotion is a big part of the game. They were here ready to give everything, and we were not able to motivate ourselves.

“I am disappointed because second is important for me. I’m not sure every one of my players is disappointed.”

Romelu Lukaku was missing for United as expected but Alexis Sanchez also sat out with an injury.

Mourinho admitted those players who stepped in, such as Marcus Rashford and Anthony Martial, simply did not take their opportunity despite FA Cup final places to play for.

“You should be disappointed more than me because probably I know my players better than you, and probably you don’t know them so well to be always with these questions.”