Home All The News Mourinho: Why we should ignore City’s Sanchez ‘moaning’ 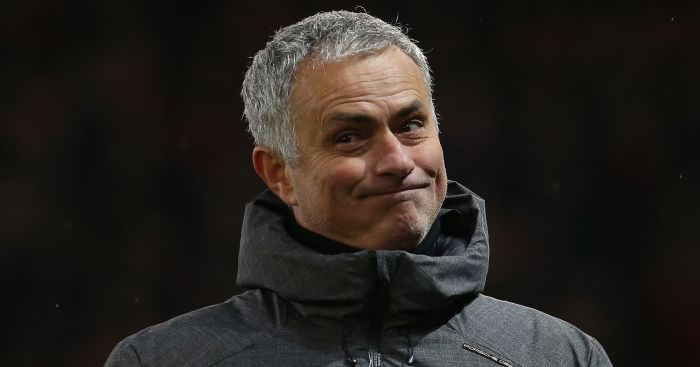 Jose Mourinho has accused Manchester City of sour grapes over their failed pursuit of Alexis Sanchez by likening Manchester United’s new recruit to an orange at the top of a tree.

United secured two major deals this week by beating their neighbours to the signing of Sanchez before announcing on Thursday that Mourinho had penned a new contract that runs until 2020, with the option for a further year.

City attempted to sign Sanchez in the last window and were expected to move again this month when it became clear the 29-year-old wanted to leave Arsenal before his contract expired in the summer.

However, Pep Guardiola’s team pulled out of the race upon hearing of the Gunners’ £35million price tag and Sanchez’s wage demands, paving the way for United to clinch a straight swap deal that saw Henrikh Mkhitaryan join the Gunners.

Even when it became apparent their rivals had entered the running, Premier League leaders City were still willing to walk away rather than pay a total package they considered over the odds.

“I didn’t listen to anyone moaning about (the cost),” Mourinho said.

“I think Alexis reminds me a little bit of the history – I don’t know, it’s not a history, almost a metaphor – when you see a tree with amazing oranges in the top of the tree and then you cannot get there.