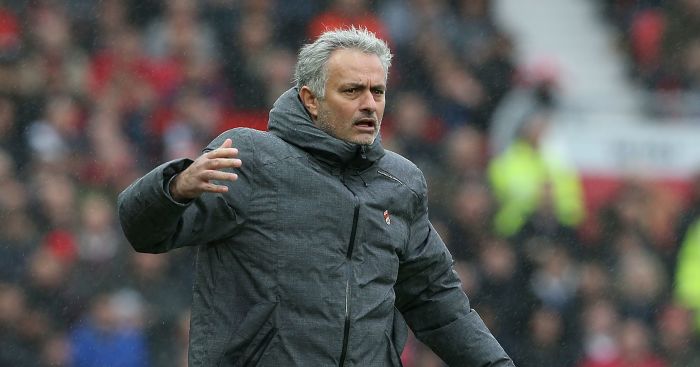 Manchester United boss Jose Mourinho thinks his players “deserve” more credit for their performances than they are receiving.

Although the results have been generally good, including a 1-0 victory over Tottenham at the weekend, Mourinho has come under fire over his side’s boring style of play.

And Mourinho didn’t want to address the issue again directly but he thinks his side are being unfairly viewed as “negative”.

“I don’t want to comment,” Mourinho told reporters on Thursday. “Because if I comment I’m going to do a job that’s not my job and sometimes I feel I could or should and sometimes I need to cool down and think I shouldn’t.

“I know that it’s a different way of analysing things for this reason or that reason. Similar performances for some clubs are magic are examples of brilliant tactics and amazing attitude by the players and for other teams the same time of performance is seen as negative.

“But honestly just as an example Spurs beat Liverpool and Real Madrid and Tottenham didn’t score against Manchester United so at least a little bit of credit my players deserve.”