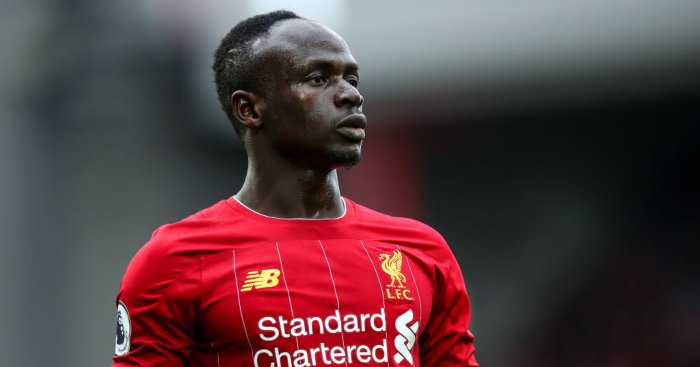 Southampton winger Moussa Djenepo believes he is capable of being “the next” version of Liverpool striker Sadio Mane.

Djenepo joined Southampton from Standard Liege in a deal worth up to £15million last summer.

The 21-year-old has begun relatively slowly in the Premier League, scoring two goals and assisting a further two in 18 appearances, of which ten have been starts.

But the Mali international insists he “can be better” than “big inspiration” Mane in time.

“Sadio is a big inspiration for me. I like him, he’s a very big player,” he told talkSPORT.

“But I think I can be better if I work hard. Sadio is a very big player, and I’m young and I need to learn more.

“In the future we will see. I will do my best to become the next Sadio Mane.”

And when he does get better than Mane, Liverpool will just sign him. Perfect.

“It was a big motivation for me, that a big player like Danny took time to text you when you are young like I am,” he said.

“It meant everything to me. Danny’s a very, very good guy. He’s given me so much advice in training, we smile together and I’m trying to teach him the French language as well!”