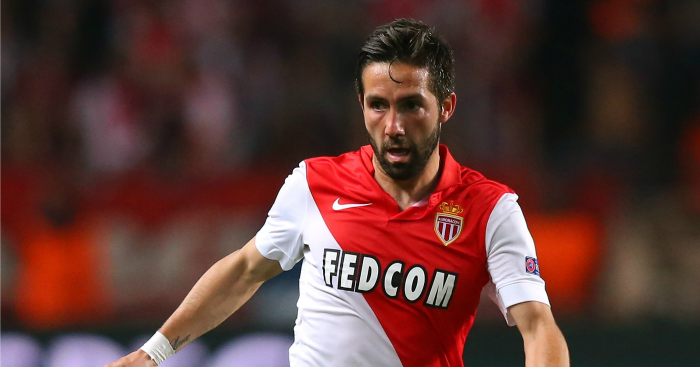 Joao Moutinho has revealed he was “minutes” away from joining Tottenham in 2012.

Spurs had agreed a £24million deal to sign Portugal midfielder Moutinho from Porto but failed to submit the required paperwork in time.

A year later Moutinho joined Monaco, and will line up against Spurs on Wednesday night in the Champions League.

“It’s true I was a few minutes from signing for Spurs,” he said.

“Here I am at Monaco and the focus is on putting in a performance to help us through to the next stage of the Champions League.”

Tottenham beat Monaco 4-1 in the Europa League last season, but Moutinho believes the French outfit can benefit from the fixture being played at Wembley.

“Spurs might be slight favourites but this is a very equal group. Every team will fancy their chances to qualify and everyone wants to get through.

“Every player in our team will have played in similar situations, in front of big crowds. As players it’s something we love.

“Most of the fans will be against us, we know that, and they will be for Spurs but this is only extra motivation. We love that pressure and we know if we play 100 per cent with can come away with a positive result. Why not a victory?”