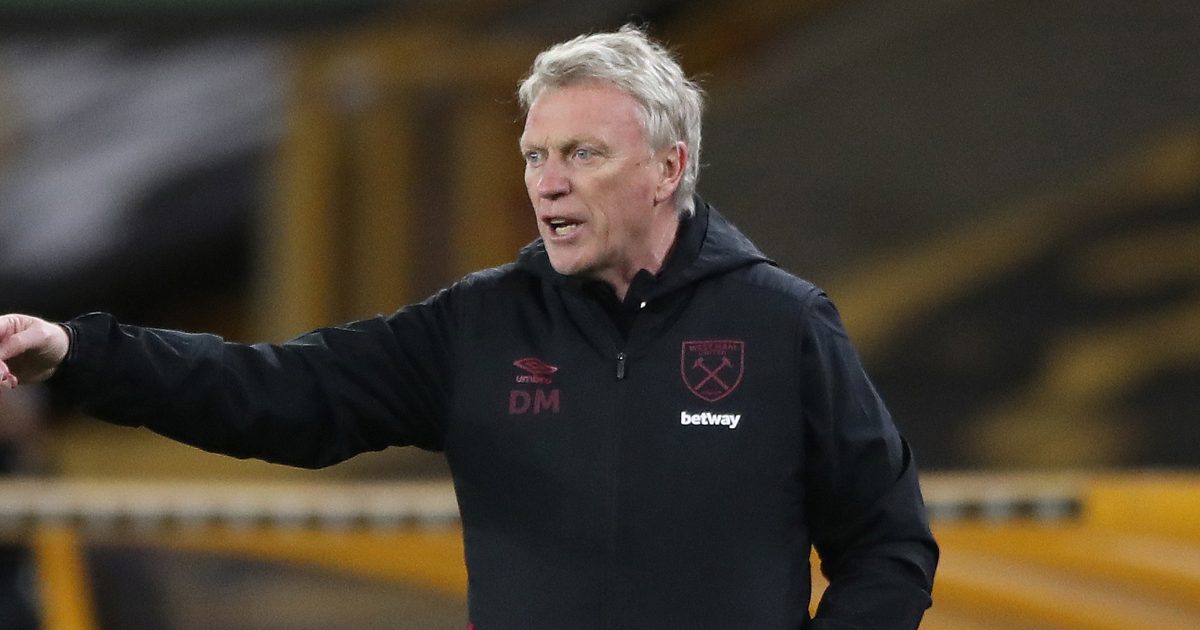 David Moyes heaped praise on his players after their “scintillating” first half showing against Wolves helped them move up to fourth in the Premier League.

West Ham made a great start at Molineux and Jesse Lingard continued his great form to give them the lead. He picked the ball up at the halfway line and advanced into the penalty area before he finished emphatically past Rui Patricio.

Lingard was at the forefront again as the Hammers doubled their lead in the 14th minute. He flicked it past Nelson Semedo on the byline towards Arthur Masuaku. The Congo international pulled it back Pablo Fornals who fired it into the corner.

Michail Antonio was forced off injured and he was replaced by Jarrod Bowen. But the Englishman made an instant impact as he made it three after being set up by Lingard.

Wolves were given hope before the break as they got a goal of their own in the 44th minute. Adama Traore did brilliantly down the left before he lifted it into the area towards Leandro Dendoncker. The midfielder made no mistake as he headed it home past Lukasz Fabianski.

The game was thrown wide open in the 68th minute as Wolves deservedly got their second. Pedro Neto laid it off to Fabio Silva who did well to find the bottom corner from a tight angle.

West Ham hung on for a valuable three points. After Chelsea, Tottenham and Everton dropped points over the weekend, Moyes’ side are back up to fourth in the Premier League.

As cited by BBC Sport, Moyes said after the game that his team did not manage the game well at times against Wolves:

“For a manager, it is torture (game like that). Scoring three last week and three this, unfortunately conceding a few as well. It was really open. Both teams could have scored more.

“It felt like deja vu. We didn’t manage it too well. We were going to try and make it four instead of settling for 3-0 at half-time.

“Some of our play in the first half was scintillating. Jesse (Lingard) was fantastic. Michail Antonio played as well as he has for a long while for 30 minutes. Were not sure on the injury. We will assess it tomorrow. It looks like he’s felt his hamstring.”

On the race for top four: “We have to go and take it on. Why not? I am hearing pundits talking about West Ham having a chance of Champions League. Nobody would have envisaged or mentioned that last season. Can we keep it going? We are going to try and compete with the big teams right until the end.”