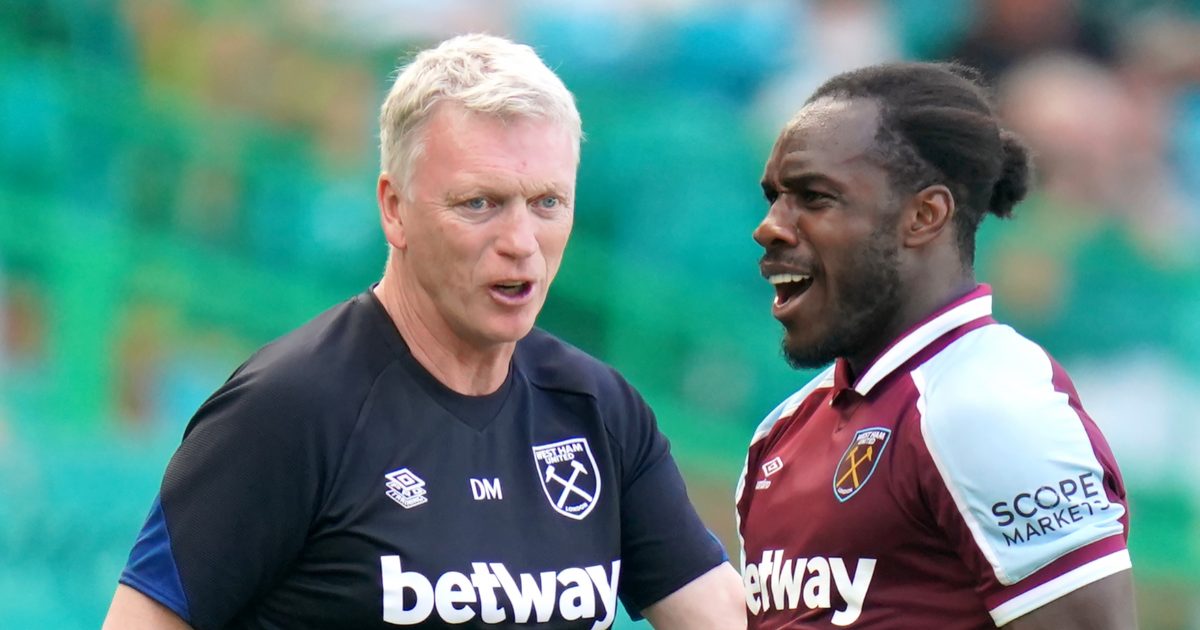 David Moyes has heaped praise on West Ham United forward Michail Antonio after he won the Premier League Player of the Month award.

Antonio enjoyed a stellar season last term as the Hammers finished sixth in the top flight. He has carried that form over into this new season.

The forward is currently the top scorer in the Premier League as he has netted four times from West Ham‘s first three games. He has also provided three assists for his teammates.

These performances have been recognised as he has won the Premier League Player of the Month award for August.

Moyes was asked about Antonio during his latest press conference (as reported by BBC Sport). He hopes that his forward’s “terrific” showings can continue:

“It says a lot about how he started the season because his goals have been excellent for us and his play has been very good,” Moyes said.

“He came back in pre-season in good condition and worked very hard during that period. He’s been terrific for us and long may that continue.

“We are going to have to manage him but I do think he’s in a better place than he has been before. Obviously you can get an injury which can put you out. We’ve brought in other people who can maybe score goals in another way, but we’ll have to try and use him at the right times and in the right way.”

Moyes went onto reveal that his squad is in “good shape” coming out of the international break:

“I think most things are all good. Obviously we’ve got new players in as well. It feels a bit like a fresh start actually, getting the boys back from international duty, but I think we’re all in good shape.

On Kurt Zouma and Nikola Vlasic: “Zouma is obviously a well-seasoned professional and is still young for a centre-half. His best days are still ahead of him.

“Vlasic is young, 23, on the up and hungry to prove himself, so I hope they both become really good additions to the squad and what we’ve got.”

West Ham face Southampton at St Mary’s on Saturday. Moyes is expecting a “tough game” against the Saints:

“I’ve always thought they’ve got a really good team and a good model with the way they work at the club.

“When you have to sell players on and bring players in, quite often it’s the new young players who give everybody a lift, so it’ll be a tough game.

“Southampton will know they’ll get a tough game against West Ham as well.”