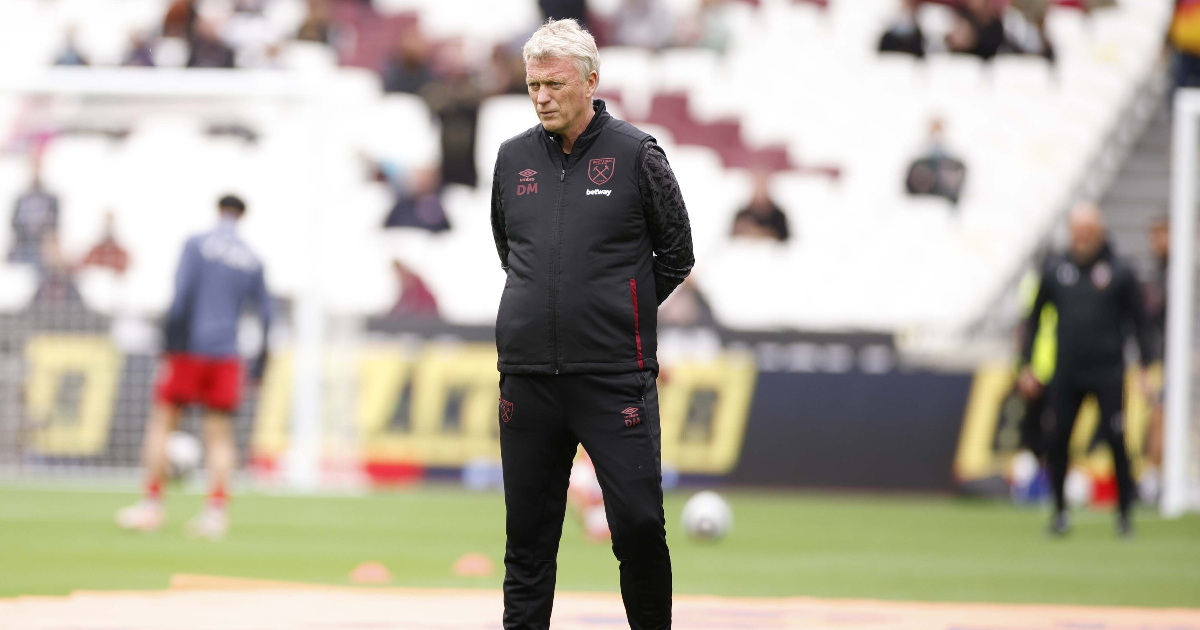 West Ham manager David Moyes has said that fans must give him ‘breathing space’ next season and remain faithful to the team if they fall out of the top-six.

Moyes has worked wonders with the Hammers this season, taking them into the Europa League, and reaching a record Premier League points tally in the process.

The atmosphere within the club’s fanbase has been poor since they left Upton Park for the London Stadium in 2016, but this season has seen West Ham thrive as they finished 6th in the league.

“Even at Everton I couldn’t get them in Europe the first year so it has been a huge step. I would hope West Ham supporters are going to say we’re going to give him an opportunity to build on it.

“There is so much room for growth at West Ham.”

Man Utd loanee Jesse Lingard has been influential in the Hammers’ campaign, contributing towards 14 goals in his 16 league appearances for the London club.

Lingard’s future hangs in the balance as there is solid interest from West Ham to make his move permanent, but his wage demands could be a stumbling block for a potential deal.

Speaking earlier this month, Moyes said: “I couldn’t say any more than I’m hopeful Jesse might want to come here, that’s up to Manchester United, but he’s been a positive signing.”

Recent reports also suggest that his parent club are looking to keep hold of the midfielder.

The Sun claim that Man Utd have made a ‘shock U-turn’ on their transfer stance and will ‘block any attempt to sign’ Lingard by ‘opting to keep the star this summer’.

It is likely that Lingard’s future will be settled after the Euros as Gareth Southgate is set to announce his England squad today.