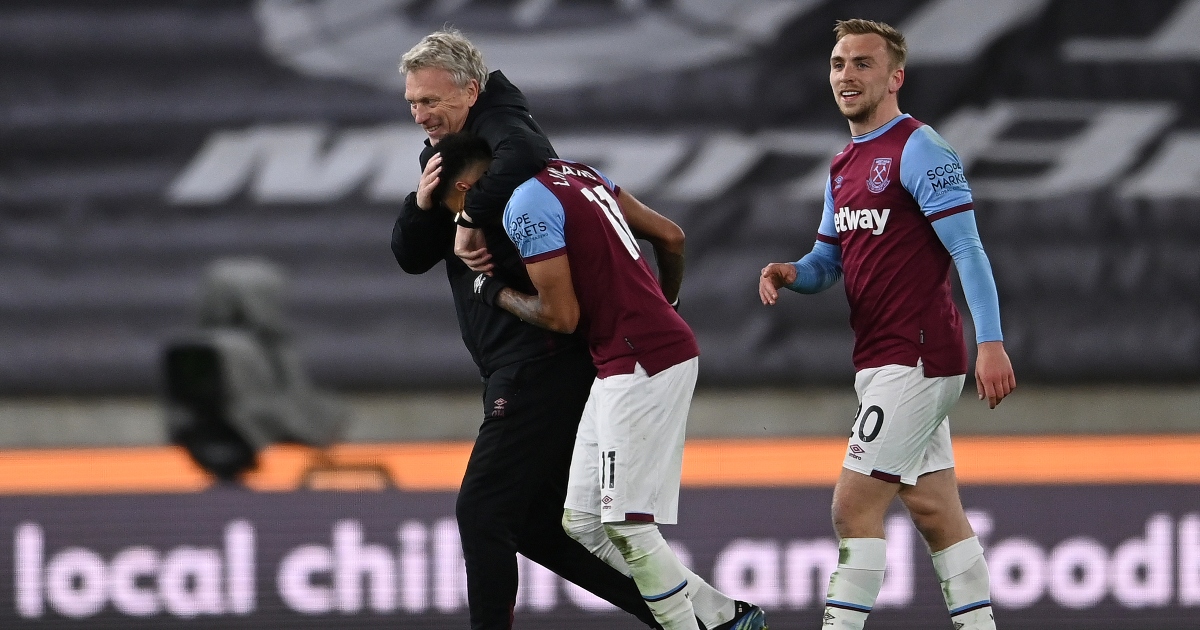 The England star spent the second half of last season on loan at the London Stadium where he became an instant success.

He scored nine goals in 16 appearances during his time in east London, earning him a place back in Gareth Southgate’s England setup.

Lingard helped the Hammers finish sixth in the league last season and qualify for this season’s Europa League.

His fine form for the Londoners gave Moyes an incentive to try and bring the Man Utd star in on a permanent transfer.

And following West Ham’s Europa League opening night win against Dinamo Zagreb, the Scot was asked about the transfer saga.

“I was listening to all the stuff but I had a private conversation with Ole, who made it clear he was staying.”

Sinclair told talkSPORT: “I’ve said it last season, we were talking about this exact fixture, and I said Declan Rice and Soucek would walk into the Man Utd team.