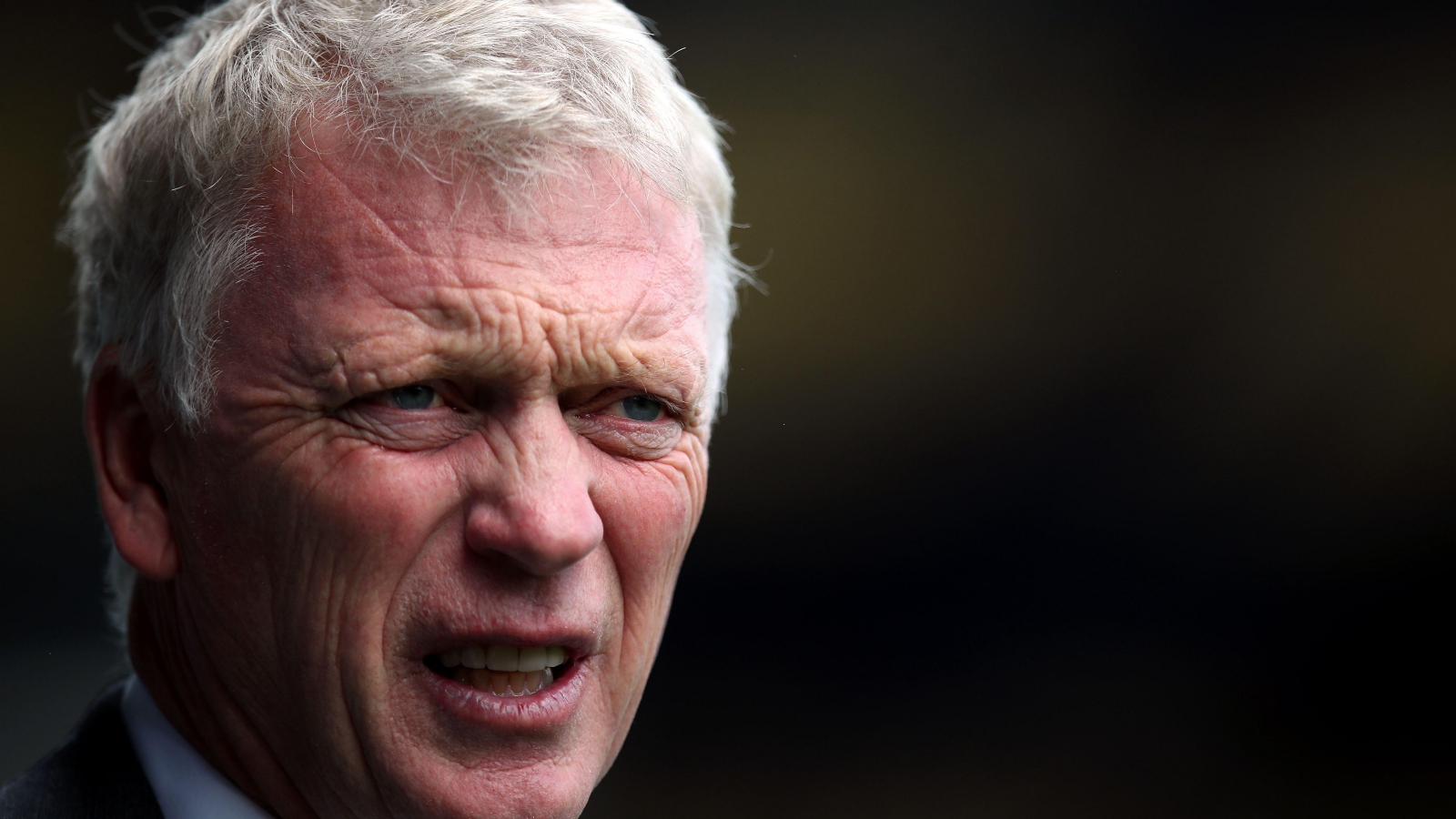 West Ham manager David Moyes has refused to blame the vast amount of new signings for the club’s poor start to the season.

The Hammers were beaten 1-0 by Everton on Sunday afternoon to leave them 18th in the Premier League heading into the international break.

Neal Maupay scored his first goal of the season for his new team as the Toffees picked up their opening league win of 2022/23.

West Ham were very poor in the first half at Goodison Park but created enough opportunities to grab an equaliser in the second 45.

Moyes told BBC Sport: “I think we didn’t deserve anything because of how we played in the first half. But in the end we deserved a point.

“It was more to do with how we didn’t perform. We didn’t do well enough with the ball, a lot of poor decisions in the final third. When we had a couple of half-sniffs towards the end we couldn’t take them.”

The Irons won a tight match against Danish outfit Silkeborg IF in the Europa Conference League on Thursday.

And Moyes believes the Thursday-Sunday schedule is a damning one.

“We want Thursday, Sunday. I wish it was Wednesday, Saturday because we’d be in the Champions League.

“If you look at results [of other teams in previous seasons] Thursday, Sunday results can be very difficult.

“Today it was more to do with how many times we gave the ball away. Everton did the same in the first half too.”

On the team’s form, Moyes added: “Not so good today but it’s been better [recently].

“We played well against Chelsea and Tottenham, a couple of games in Europe we’ve done OK in. We won at Villa. We were doing OK.

“A result like this makes it look like you’re not. I couldn’t say we deserved a victory but I don’t think there was a lot between the teams.

“I don’t think we’re that far of. But we’ve lost that momentum we had for a couple of years. We need to get it back quickly. Today the bulk of our players played the last couple of years and that’s the disappointing thing.”

Speaking to Sky Sports, the Scottish manager added: “We picked up after they scored but before that not very good. The first half was a poor game all round but we didn’t get the result.”

Moyes insists the integration of several summer signings has not been the reason for his side’s poor start to the campaign.

He believes the old heads in the squad who have been around for a while have ‘let him down’.

“We had a game on Thursday night and we are trying to put new players in and find out a bit about them,” he continued.

“But it was mainly the players I know about that let me down today with play overall.

“The players who played last year are down on their level as well.

“We have shown signs we were getting back to it but I don’t think we did today. When we got anything in the final third it was nearly always the wrong decision. We probably missed a few big chances.

“We have to keep going and keep putting the work in, the players have responded well in the last two or three years and there is no reason they cannot reach those heights again.

“If you’re not scoring lots of goals you have to make sure you are a really good defensive team. We have got a good enough team but we need to start showing it, that’s for sure.”