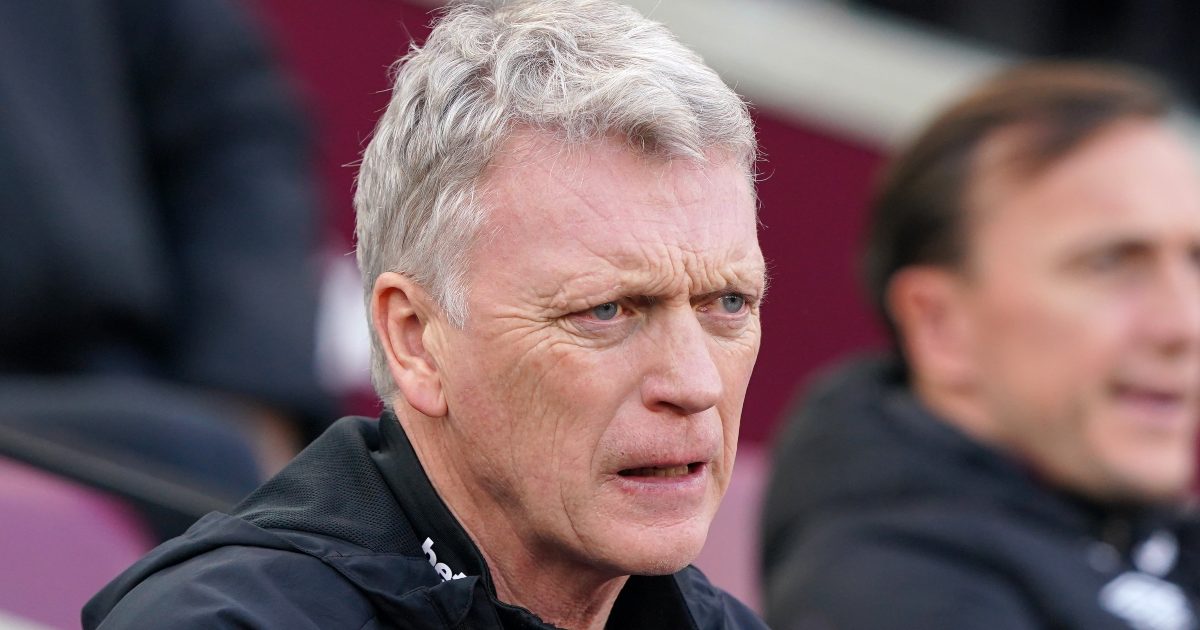 David Moyes has insisted that he is still keen for West Ham to sign a “couple of players” before the January transfer window shuts.

Moyes said: “Like everything else things are expensive in this world at the moment. Also, there’s not a great pool of the positions we are looking for.

“We have found them difficult to identify and maybe get ones who we think can come in and make a difference immediately.

“The last couple of January windows we have been able to do that. This window has felt a wee bit more difficult.

“But if things go right and we get a good run of things I am still hopeful that we will add a couple of players before the window closes.”

West Ham head to Manchester United on Saturday looking to cement their place in the top four.

The return fixture at the London Stadium in September ended in bizarre fashion when Mark Noble was summoned from the bench to take a stoppage-time penalty, only for David De Gea to save it and cost West Ham a point.

Moyes admitted: “I didn’t enjoy my own company for a few days after that because I thought I’d made a terrible decision and I beat myself up about it.

“This one, on the day, we got wrong, but I still think my reasons for doing it were the right ones.

“It was saved, and if we’re being fair the Manchester United goalkeeper has been playing out of his skin this season.

“He made a great penalty save and I don’t think prior to that he’d made too many penalty saves, so in my own way I was thinking: ‘Oh good, we’ve got a draw out of it’. But it didn’t quite work.”

Nevertheless, West Ham do already have a victory at Old Trafford under their belts this season, 1-0 in the Carabao Cup.

“Going to Old Trafford has never been easy for any team. So we have to go there with confidence,” he said.

“It’s a really big game for us, we’ve got a chance to go and show our credentials that we can be challenging among the top six or seven teams again this season.

“I always expect Manchester United to be up near the top so I feel it’s a chance to show what we can do.”