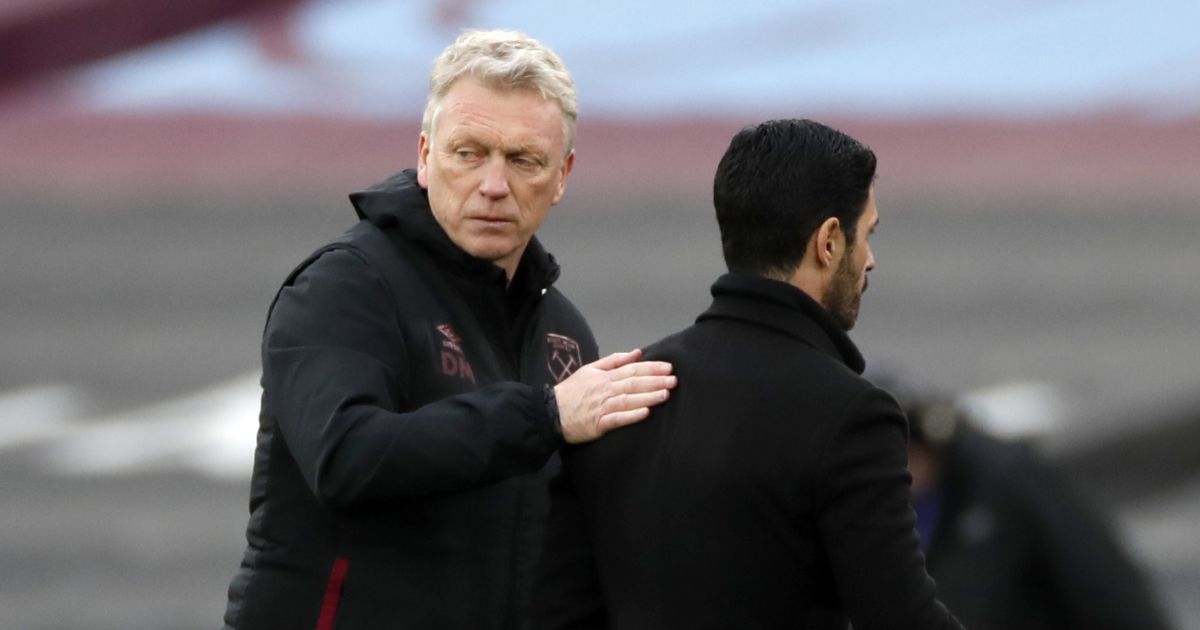 David Moyes hopes West Ham can continue to challenge the Premier League’s “established order” both this season and beyond.

With eight games of their league season remaining, West Ham are sixth in the Premier League table, flying towards the promised land and in the midst of a fight for European qualification.

Chelsea are fourth on 54 points, with both Liverpool and the Hammers on 52, ahead of Tottenham (49) and Everton (47).

It is not the first time Moyes has launched an assault on what he describes as the “established order” in the top flight, having guided Everton to fourth in the 2004/05 season. 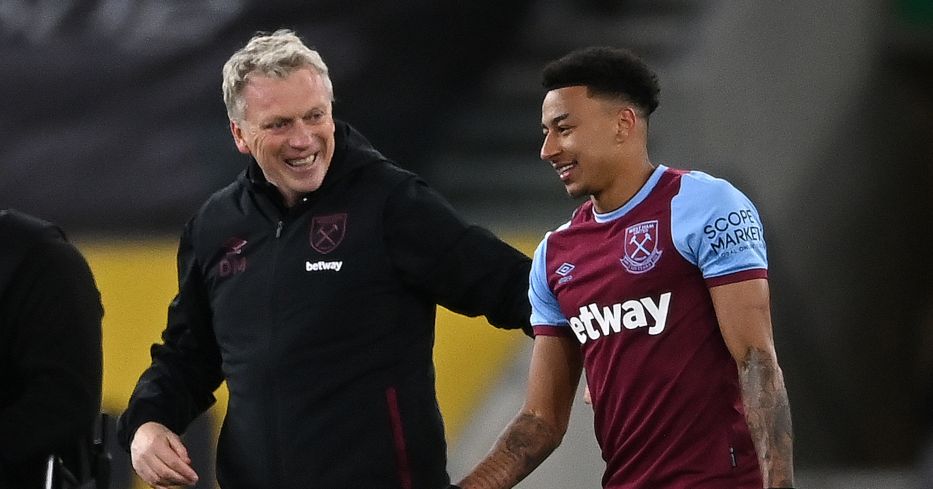 But when asked whether he might consider Champions League qualification with West Ham to be his greatest managerial achievement, Moyes told Sky Sports: “I think it would be.

“I’d been at Everton for three years by then so that would mean it would be a bigger achievement given we’re already competing. But the main issue is you want to be a club that is in contention for European football regularly.

“It’s the sign of a big club if you have got European football but we’re still a long way away from that. If we can scrape into one of the competitions this year, it would be a start and another building position. The goal would then be to try to make it more regular in order to return the club to the level it’s been at many years ago.

“It would not be something new for the club, but it would be new in the modern era of West Ham. I still feel the Premier League has an established order.

“There’s a lot of teams knocking at the door to see if they can get in, and I think there’s a few of the big teams worried about it because we see that in other situations and other developments with talk of a new [breakaway] league, but here at West Ham we are just starting the process to try and challenge.

“We are having a really good season at the moment, we are trying to stick with it and we are not hiding from the fact we believe we are outsiders. But we also believe we have got a great opportunity so why do not we try to attack it full on?

“I feel the big teams will remain the big teams because their finances will always help them. The other teams will try and challenge but Leicester were a great example as nobody thought they could win the Premier League.

“I think most people will not expect us to make Champions League, so I hope we can try to do something very similar to what Leicester did when they went on to win the league.”