Home All The News Moyes: West Ham can be proud of their season even without CL 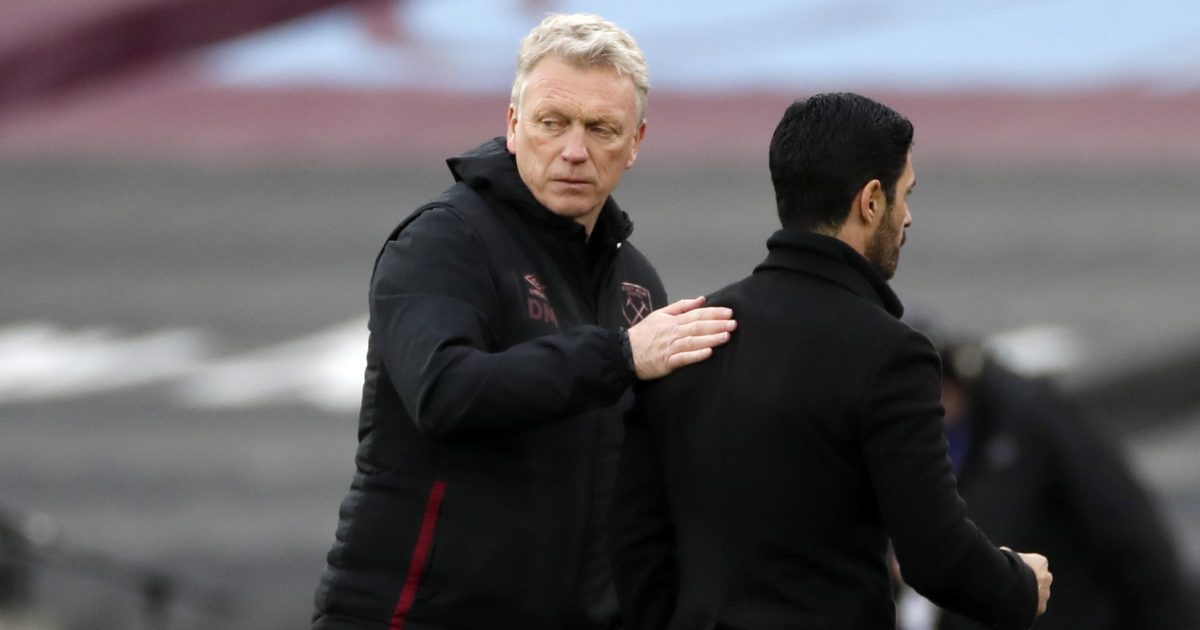 West Ham boss David Moyes has insisted that they will do “everything” they can to stay around the top four by the end of the season.

The former Everton and Man United manager returned to West Ham in December 2019. He took over from ex-Man City manager Manuel Pellegrini.

The Hammers were 17th when he took over but he successfully guided them to safety. They ended up on 39 points as they finished 16th in the Premier League.

This season was expected to be another tough one for West Ham. They were tipped to be battling for relegation.

But they have defied all expectations as they have mounted a surprise push for a Champions League place.

With nine games to go, the Hammers sit fifth in the Premier League. They are just two points behind Chelsea who occupy the final Champions League spot.

Moyes’ side still have top four rivals Leicester City, Chelsea and Everton to play before the end of the season. Next up for the Londoners is a trip to Molineux on Monday night to face Wolves.

Speaking ahead of that game, as cited by Inside Futbol, Moyes suggested that they are desperate to make this campaign a “great” season:

“I did say that when we get to single games I would look at it. But it is really tight and there are five or six teams who could certainly be in different positions.

“So what I have done in my head is simply take it one by one now and see where we go and then move on to the next one.

“But we were not expected to be in this position. We are going to try and do everything to stay in this position and if that get’s us into one of the European competitions then great.

“But if it doesn’t we will look at it and probably look and still see it as a good season. So we will have to try and keep going and make it a great season if we can by making it into European competition.”