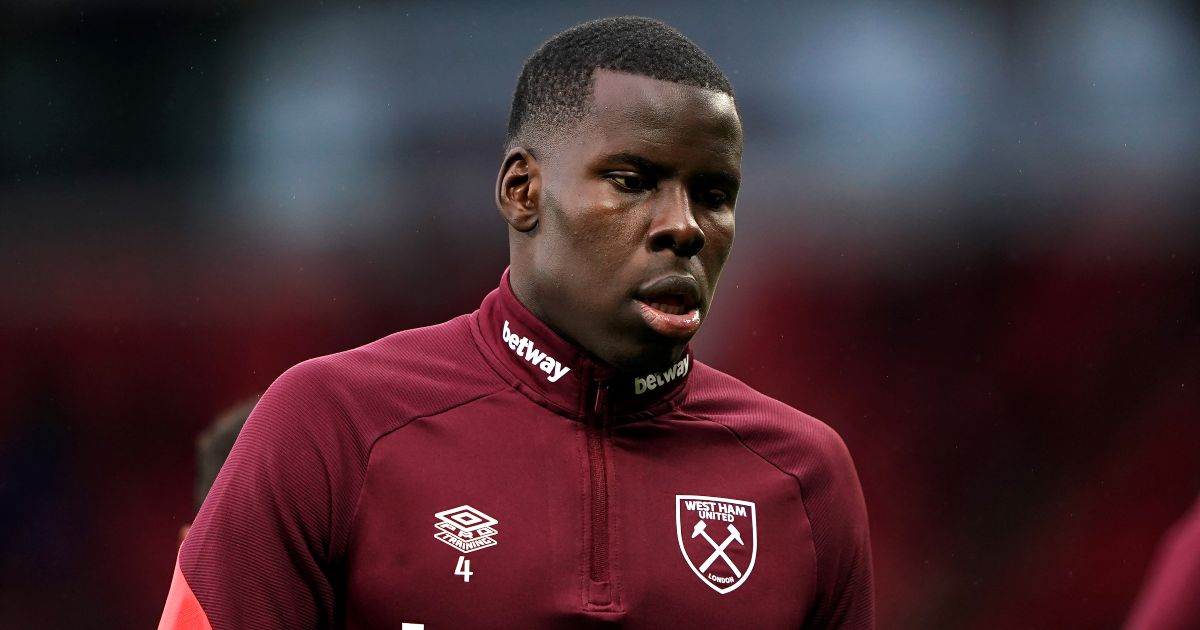 There have been calls for Moyes to drop the French defender over the video which emerged of him kicking and slapping his cat.

Moyes caused more controversy by picking Zouma to face Watford on Tuesday, barely 24 hours after the footage was released and amid a huge public outcry.

National League club Dagenham have suspended Zouma’s brother Yoan, who is understood to have filmed the video, while the RSPCA investigate the incident.

But Moyes said: “Yes he’s available to play against Leicester. There are different views and opinions on should he be available. We as a club took that decision and I stand by that.”

Zouma has been fined the maximum two weeks’ wages, which will go to animal welfare groups.

Moyes added: “I don’t think the club could take more action or any quicker. West Ham have fined him the maximum wages. We all accept the actions are terrible and diabolical.

“We are so disappointed it is completely out of character from Kurt. He is a really good lad we are going to get him some help and trying to give him as much help as we can.

“Like drink-driving offences, most people have to go to classes and the RSPCA are going to provide him with classes.

“We will do everything we can to make sure Kurt is looking into it, and getting better, and understanding it.”

West Ham face Leicester on Sunday looking to cement their place in the top four after they leapfrogged Manchester United in midweek with their 1-0 win over Watford.

Moyes added: “I think Leicester have got a really good side. They’ve done unbelievably well. They were FA Cup winners and recently league winners.

“Because of the way they’ve built it, over the years, Leicester have been a very good model for teams trying to improve, such as West Ham.

“They’re maybe not quite in the best moment right now. They’re a really strong team, have an excellent manager, and it’ll be a really tough game for us.”