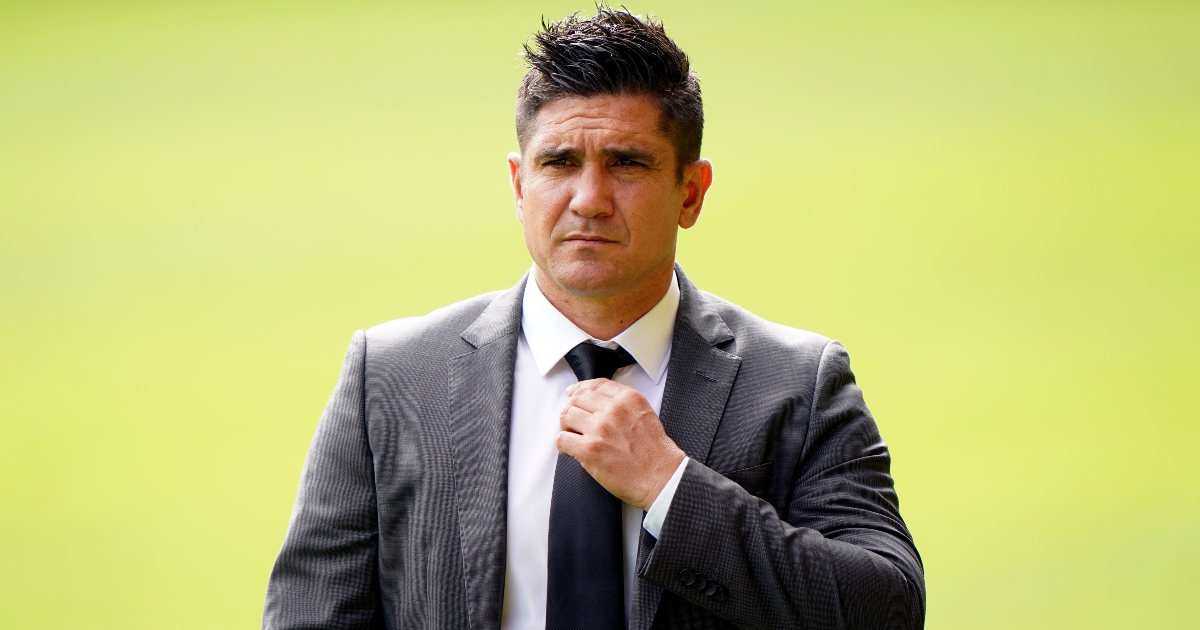 Xisco Munoz believes his sacking from Watford was due to a matter of patience but insists he is “grateful” for the opportunity.

The Spaniard was dismissed before the international break with the club sat 14th in the league table.

A club statement read: “The board feels recent performances strongly indicate a negative trend at a time when team cohesion should be visibly improving.”

Munoz was replaced by Italian manager Claudio Ranieri – who led Leicester City to an infamous league title in 2016.

The 69-year-old’s return to English football was spoiled by Liverpool after the Reds demolished Watford 5-0 at Vicarage Road on Saturday.

It was a bitterly disappointing afternoon for the Hornets as Roberto Firmino bagged a hat-trick and Mo Salah scored a wonderful solo goal.

Munoz’s sacking was perhaps harsh, however, Watford have a reputation and a philosophy to sack managers when the going gets tough.

This philosophy has served them relatively well in recent seasons despite relegation in 2019/20.

“When we discuss things that are going to happen, it is complex. It depends on the politics of the club and the owners.

“The bottom four teams in the Premier League have not won yet; it all depends on patience.

“I like to see football from different points of view. I was going to stay in Georgia for two more years, and when I got the call from Watford, I didn’t think about it.”

Speaking before the Liverpool defeat, Ranieri said: “In Italy it is normal to change the manager.

“We have to do our best, I can’t think about the previous manager.

“Xisco was my player at Valencia, I hope he can find a new solution very soon.

“Now, I have to do my best for Watford.”