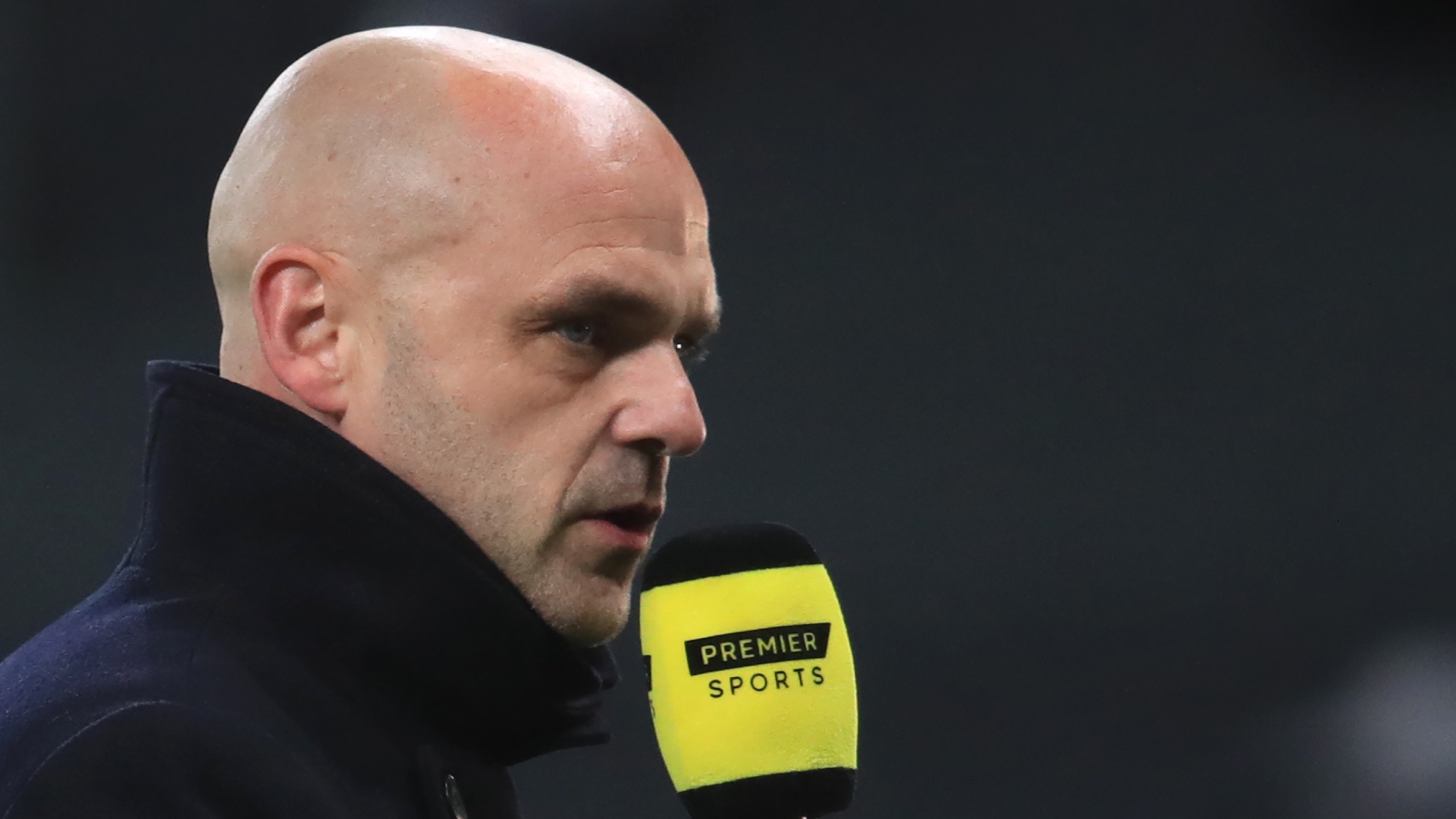 The Gunners beat United 3-1 at the Emirates to strengthen their hold on fourth place in the Premier League.

Bruno Fernandes was handed the chance to level the scores at 2-2 when Nuno Tavares was penalised for a handball in the box in the second half.

After the Portuguese playmaker struck the post, Ramsdale ran up and celebrated wildly in front of him.

Murphy wasn’t impressed, telling talkSPORT: “I always think when you’re getting too emotionally involved you’re detracting from your own performance.

“When you start getting to the Martin Keown in [Ruud] Van Nistelrooy’s face or Ramsdale jumping out [against United], I think you’re losing the plot a little bit. It’s all a bit for fans.

“I understand it. If I was his manager I’d be saying, ‘Don’t do that again’.

“The best example of reining that emotional aspect of his football is [Jordan] Pickford, that’s why he’s still England No 1.

“If Ramsdale’s got sights on taking over from Pickford at some point… there’s nothing wrong with passion and if you save the penalty I’d understand it. But he didn’t save it.”

When it seems like it just can’t get worse for Man Utd, Bruno Fernandes misses from the spot…

Meanwhile, Mohamed Elneny has revealed that he wants to renew his Arsenal contract even if he is not guaranteed consistent game time.

Elneny’s contract expires at the end of the season with his future in north London up in the air.

When the 29-year-old was asked if he would be happy to stay at Arsenal even if he is not guaranteed first-team football, he replied: “Of course.

“I always love a challenge and give 100 per cent all the time. I don’t decide who plays but I keep going in training to show how good I am and to make him play me.

“If I don’t play I keep going until I get my chance.

“If Arsenal say ‘we want you’ I don’t think about leaving. It’s my family for six years. I love this club.”