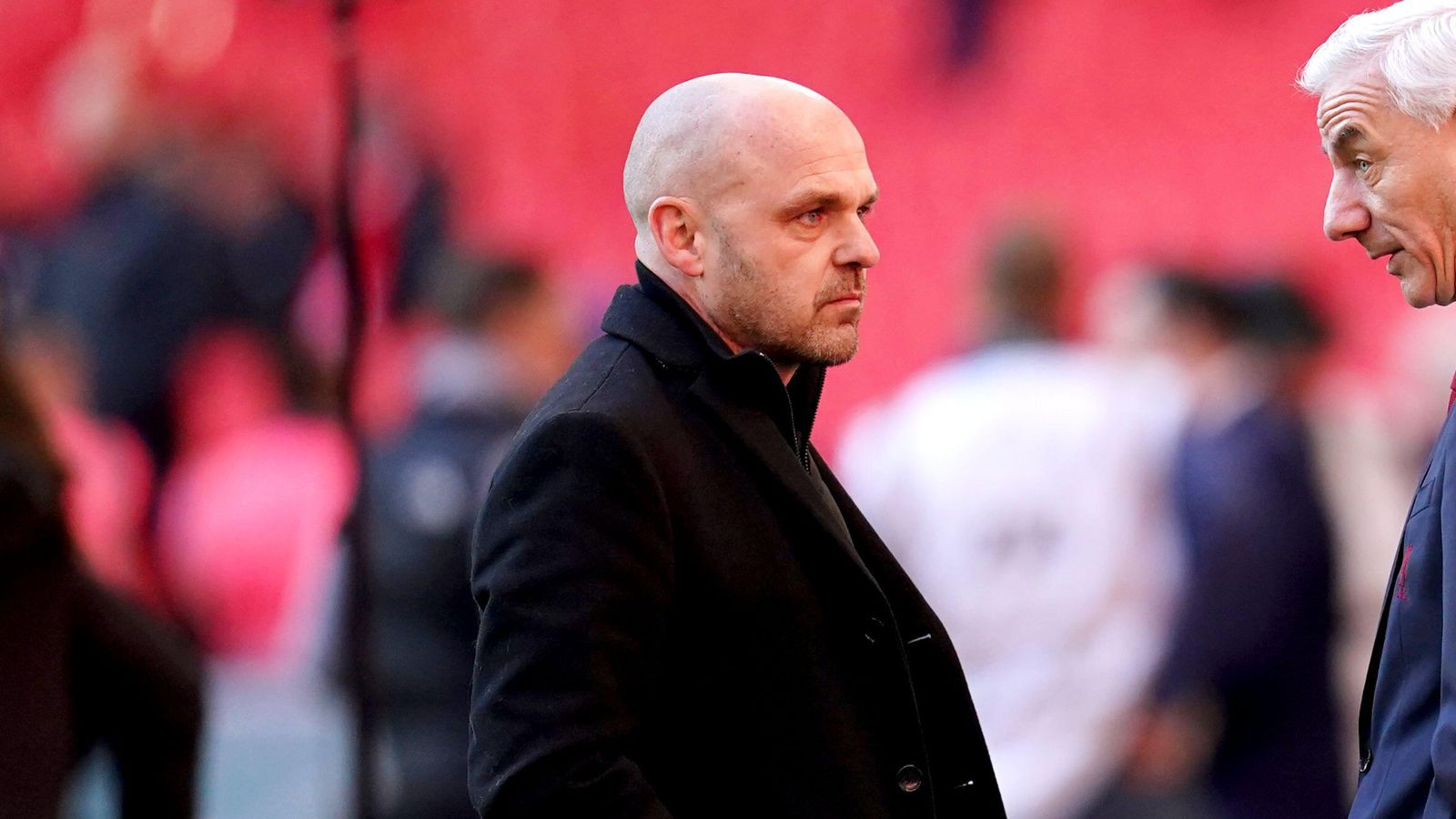 Danny Murphy has claimed that Man Utd will “have no chance” of competing against top teams if Christian Eriksen and Bruno Fernandes play at the same time.

Eriksen has joined Man Utd on a free transfer this summer. He spent the final few months of last season at Brentford.

The midfielder shone for the newly-promoted side as he helped them finish 13th in the Premier League.

Fernandes meanwhile signed for Man Utd at the start of 2020 for an initial fee of £47m. The deal for him could rise to around £68m.

The Portugal international has been one of their best performers over the past couple of years. He has grabbed 50 goals and 38 assists in 125 appearances for United across all competitions.

Murphy does not think Eriksen will be ahead of Fernandes in the pecking order at Man Utd:

“I think United are only going to play with one No.10. If you think you are going to get Eriksen and Fernandes in a midfield three and be able to compete with the best teams athletically and defensively, you have got no chance,” Murphy told talkSPORT.

“He (Eriksen) will play his fair share of games because you do not have the same XI every week. I think it is five substitutions this season as well, so there will be impacts off the bench.

“But he is not going to play ahead of Fernandes. Some people might prefer him to Fernandes but his numbers do not suggest that he is at Fernandes’ level.”

Meanwhile, Man Utd are reportedly ready to ‘give up’ Donny van de Beek this summer to boost their attempts to sign AC Milan star Ismael Bennacer.

Italian outlet Calciomercato are reporting that Man Utd are ‘intent on making an attractive proposal’ to sign Bennacer.

The report notes that the Red Devils could ‘give up’ Van de Beek to get a ‘significant discount’ on Benncacer, who is valued at €45m.

Bennacer’s current contract is due to expire in 2024. An exchange involving Van de Beek has been ‘proposed’ by Man Utd.