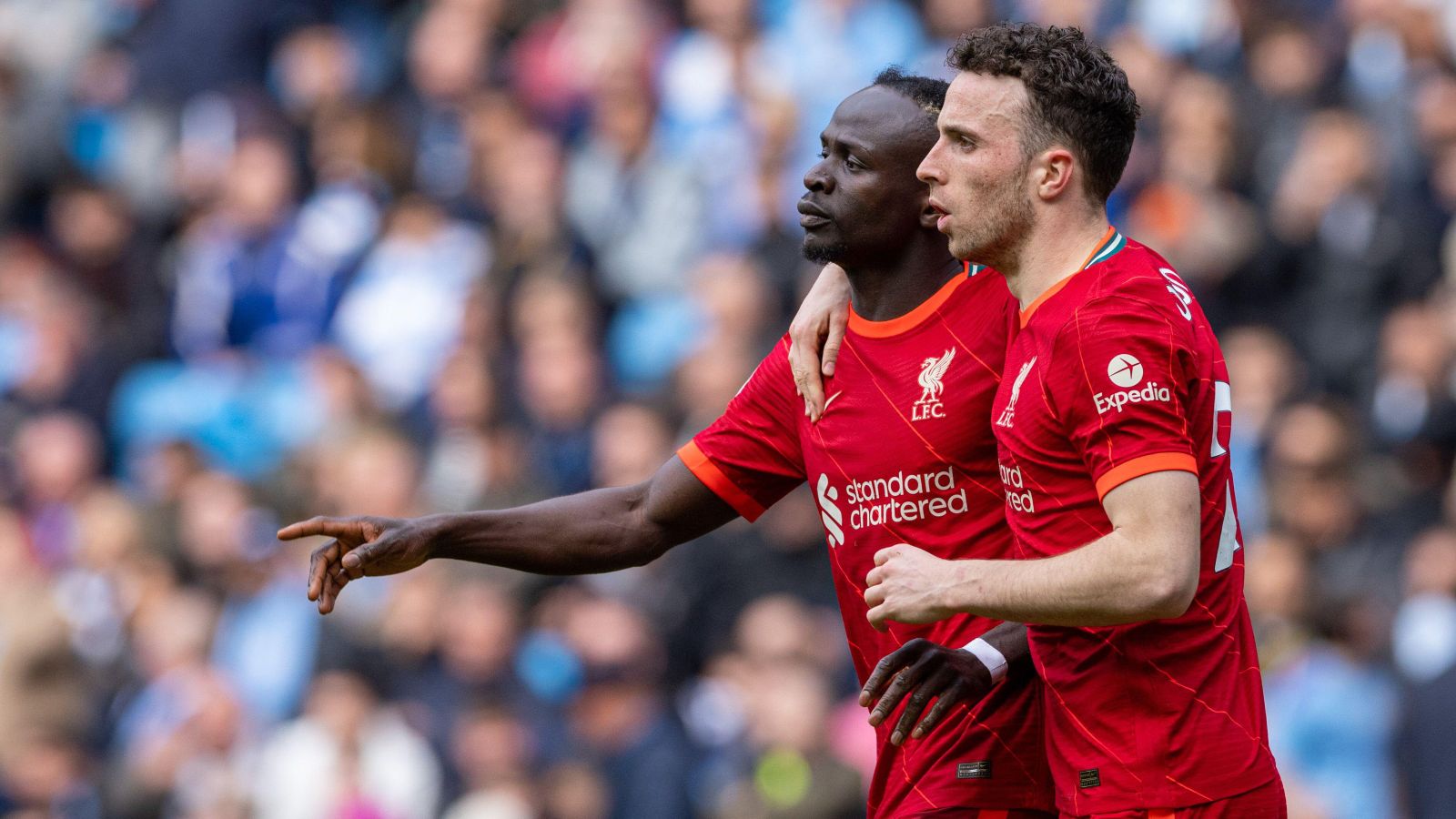 Following their pulsating 2-2 draw at the Etihad Stadium on Sunday the two sides are still only separated by a single point going into the final seven matches of the season.

The run-in suggests City – who are currently top – have the greater advantage as they face Brighton, Watford, Leeds and Newcastle – all teams in the bottom half – before facing Wolves, West Ham and then Aston Villa away on the final day of the season.

There are bound to be more twists and turns before the end of the season but Murphy thinks another Man City title triumph would be “tedious and boring”.

“The way Liverpool and Klopp have done it is remarkable, in that they keep finding diamonds in the rough and polishing them up to become superstars,” Murphy said on talkSPORT.

“And although the admiration is there for what Pep does with Man City’s players, because even though he brings in readymade players, he still makes them better.

“They both deserve credit, but I think the way Liverpool have done it is more admirable in that respect, in their recruitment and the type of players they bring into the system and build them.

“I think as well from a neutral point of view, you’ve got to want Liverpool to win it, really.

“If City win it again it will be four titles in five years.

“You don’t want a one-team dominance in any league in Europe, because it becomes tedious and boring!”

And fellow talkSPORT pundit Simon Jordan agreed with Murphy but reckons Man City will have too much.

“Man City are a sophisticated and very elegant team but Liverpool are a potent, grab you by the throat, get you out of the chair sort of team.

“So if you want me to tell you who I want to win, I’d like Liverpool to win the league because I just enjoy watching them more.

“But who do I think is going to win? I think it will be Man City.”