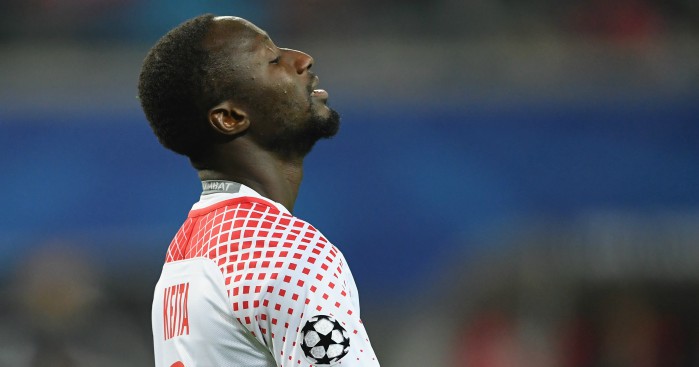 Former Liverpool midfielder Danny Murphy doubts that Naby Keita is the right man to help them compete with the Manchester clubs and Chelsea.

With that trio of clubs increasingly forming a Big Three, Murphy believes that Liverpool need another class of player to compete.

They have been linked with Ivan Rakitic but it is RB Leipzig midfielder Keita who will arrive this summer for a fee over £48m.

“I’m not sure (on Keita), from what I’ve seen,” said Murphy, speaking on Sky Sports’ The Debate.

“Subconsciously you can look like you’ve downed tools when you’re protecting yourself a little bit, I wouldn’t judge him on that. I don’t know him well enough to say that.

“What I would say is he’s obviously very athletic, got a lot of qualities – a bit like Jordan Henderson has. Professional, good athlete, does his job really, really well.

“But he isn’t creative enough if you want to challenge for the title and the Champions League. Someone like Gerrard, Souness, Alonso, Mascherano – these type of players.

“I’m a big fan of Ox, he can develop under Jurgen Klopp and I’ve seen things from him in a central area that are really promising.

“I think him and Henderson are fine, good Premier League players who will do a job in terms of what you want a central midfielder to do.

“But to go to the next level, to compete with Manchester City, Manchester United, and Chelsea, you need someone in the middle of the pitch who can open teams up, dictate the tempo and play.”