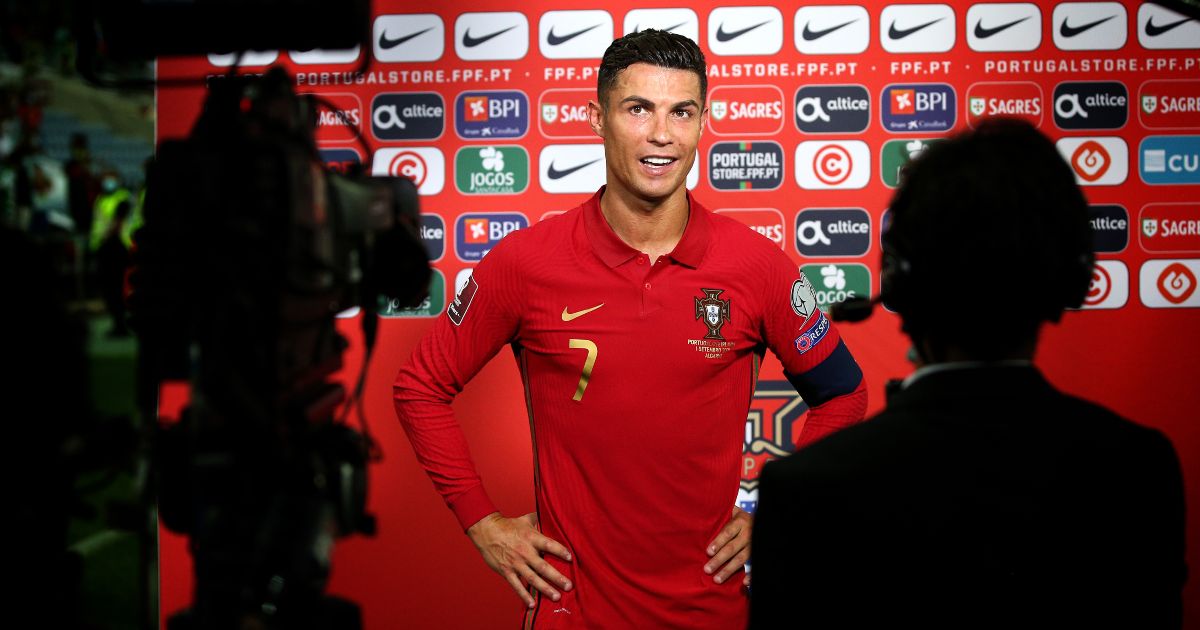 Danny Murphy thinks the “only negative” of Cristiano Ronaldo’s arrival at Man Utd is that “it will be at the detriment of some of the other players”.

Mason Greenwood, Edinson Cavani and Anthony Martial could now be knocked down the pecking order at Old Trafford following the signing of the Portugal international.

Teenager Greenwood has had a brilliant start to the season, scoring three goals in their opening three Premier League matches and it’s key he gets regular matches this campaign.

Cavani is unlikely to be comfortable sitting on the bench most weeks, while Martial – who is likely to be sold in the next couple of transfer windows – could suffer the most.

And former Liverpool midfielder Murphy thinks “the delay of Greenwood playing more minutes” is the main negative of Ronaldo signing this summer.

Murphy told talkSPORT: “Although he might have to wait a bit longer than we first thought, with Ronaldo’s signing, he could go on to be a proper legend for United. A proper No. 9.

“It’ll delay his progression. I thought Greenwood and [Edinson] Cavani, with a sprinkle of [Anthony] Martial, would be the main strikers. Then put Greenwood on the right when [Jadon] Sancho needed a breather.

“Now with Ronaldo coming in there, which isn’t something that was planned for months, it’s something that’s just happened as a gamble for them wanting to win the league.

“It will be at the detriment of some of the other players. It’s keeping that balance of everyone happy. Is Cavani going to get enough minutes? Greenwood is 19 so he’ll suck it up.

“That’s the only negative of the signing, the delay of Greenwood playing more minutes in games. You learn by playing over and over, not one in three.”

Announcing Ronaldo’s arrival in the UK last night, a statement on their website read: “Cristiano Ronaldo has arrived in the United Kingdom, just days after completing his sensational transfer from Juventus to Manchester United.

“The Portuguese superstar landed at Manchester Airport on Thursday evening, the same night it was confirmed that he will regain the iconic no.7 shirt he wore during his first spell at Old Trafford.

“He was greeted on arrival at a private terminal by Darren Fletcher, his former team-mate and the club’s technical director.”