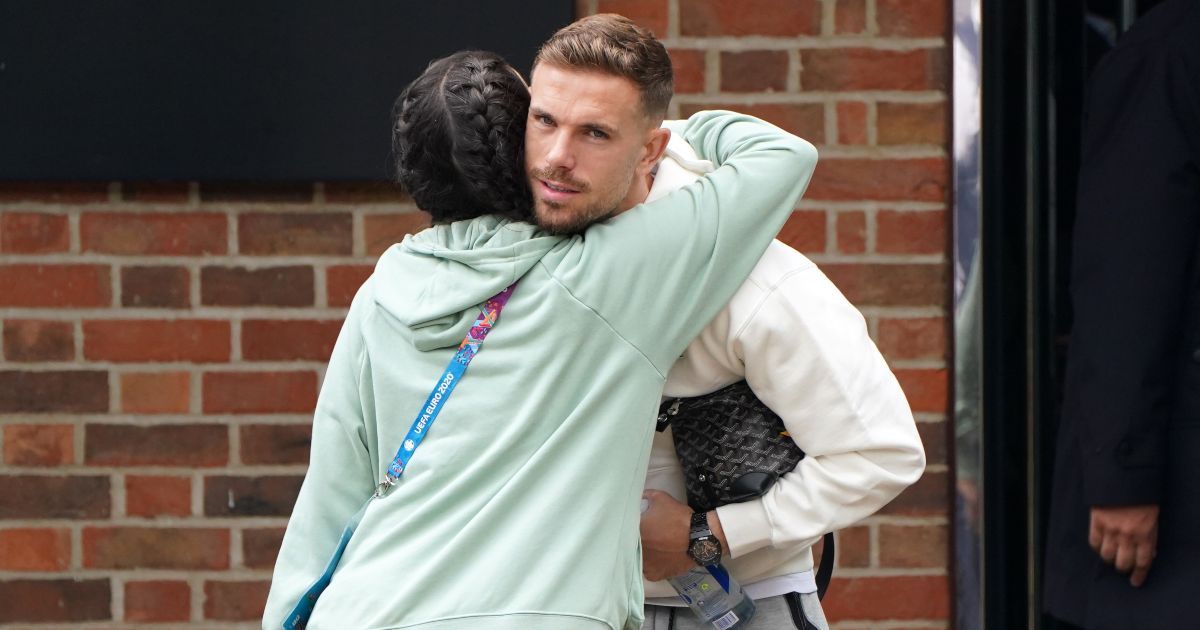 Danny Murphy doesn’t think Jordan Henderson’s contract situation is “a problem” amid rumours he could leave Liverpool this summer.

The Athletic claimed yesterday that Henderson’s ‘future is far from certain’ despite talks taking place over a possible new deal.

There are understood to be ‘are parallels with Georginio Wijnaldum’ after the Netherlands midfielder ran down his contract before joining Paris Saint-Germain this summer.

F365 Says: No need for Liverpool or Henderson to be hasty

PSG and Atletico are ‘keeping a close eye on developments’ at Anfield and the uncertainty over his future has ‘alerted the market to the fact that Henderson could be available’.

Despite that, Murphy doesn’t think Henderson – who has two years left on his current contract – will leave this summer as he loves the club too much.

“If he’s got two years left, he loves the club, the club loves him, the fans love him, they adore him.

“He’s not going to be looking to go anywhere else, he’ll be looking to finish his career at Liverpool, there’s no doubt about that. And he has got plenty left in the tank.

“Jordan is a phenomenal leader and his progression over the years has been amazing. To go from being bit-part under Brendan Rodgers and then being the mainstay of the team, becoming the leader, the first captain of Liverpool to win the Premier League in 30 years, to take the team to a Champions League final…

“What he’s become is a sensational captain for a wonderful team and he deserves everything he gets.

“To actually elevate his game to a point where the admiration was coming from everywhere, and deservedly so.

“He’s very unique, he’s in the latter stages of his career and can still play in a number of positions equally as well.” 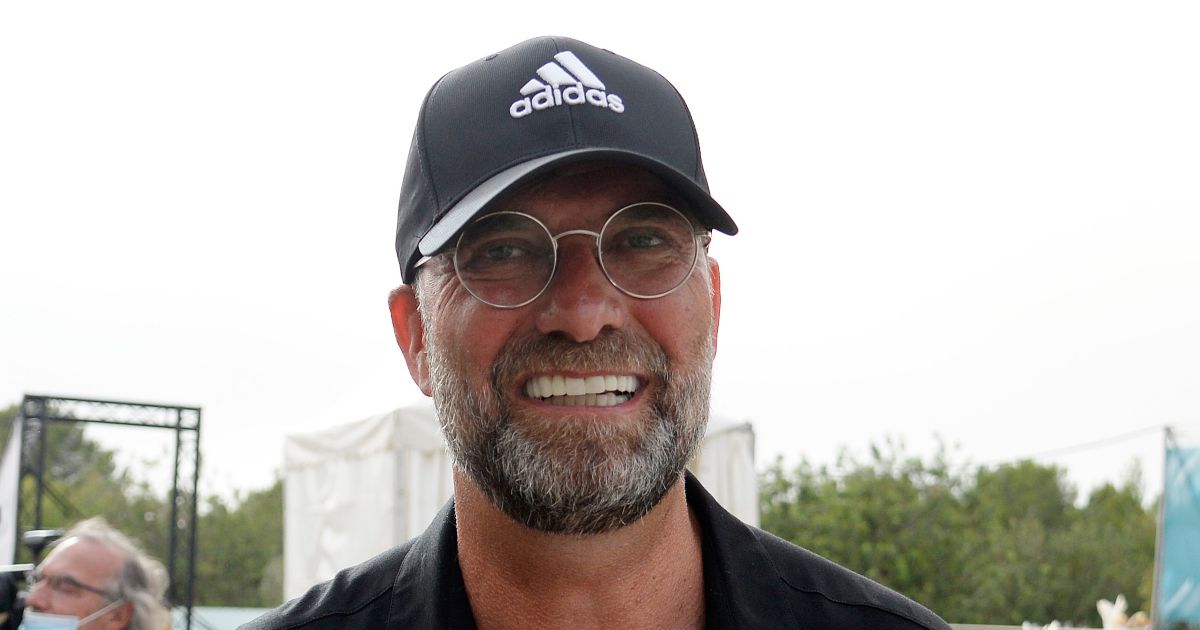 Meanwhile, Jurgen Klopp has explained why the club have organised two 30-minute mini-games against FC Wacker Innsbruck and VfB Stuttgart while at their training camp in Austria.

“I’m so happy we could do that, really,” Klopp told Liverpool’s official website. “We usually don’t find opponents for that because they say, ‘What would we want with 30 minutes?’

“But we had a seven-week break; so, not all, pretty much four or five people, but we had a long break, the longest for a long, long time. So we decided not to play too early. We wanted to give ourselves time to get in, to judge the intensity of training constantly, say, ‘That’s OK, here we want to do more, here we do less.’ We can do that between two sessions, we can do that between two days. That’s what we do.

“And then you have the first game and after that long time 45 minutes is a tough one. You see that in all pre-seasons when you make 11 changes at half-time and the guys who leave the pitch after 45 minutes are not sitting in the dressing room saying, ‘Why did I come off?!’ They are really happy.

“I prefer this time that we go just for 30 minutes with really all we have, absolutely pretty much no break. Like you might hear us shouting sometimes in training where we then make these little breaks only but the rest is really just: go, go, go. That’s what I would like to see and see where it leads us to.

“It will not be the most organised, all this kind of stuff – how always. What we need to get back immediately is the impulse for the things we want to do and you can do that in games like this. It could be a bit chaotic or could be a bit wild – no problem with that.

“But this is the start for us playing-wise and I’m really pleased we find two opponents who say, ‘Yeah, the 30-minute idea is a really good idea.’”