Home All The News Murphy mocks Arsenal: ‘They will need a telescope to see Liverpool’ 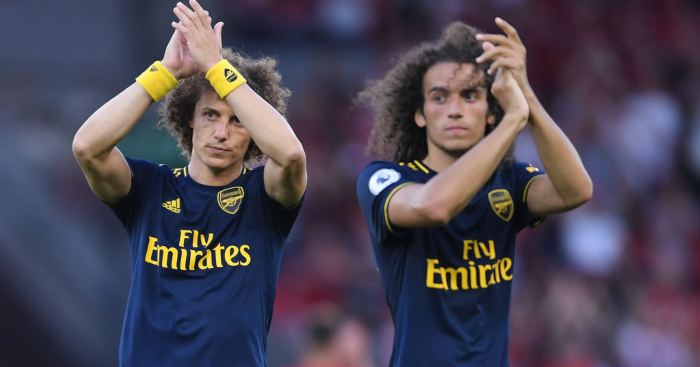 Danny Murphy has criticised Arsenal for the system they played during their 3-1 loss to Liverpool over the weekend.

The former Liverpool midfielder was scathing of Unai Emery’s side and believes the Gunners, who finished 27 points behind the Reds last season, will “need a telescope to see Liverpool” by the end of the season.

Emery’s men were on the back foot from the off at Anfield and when Joel Matip eventually broke the deadlock, heading in a corner, there was only going to be one winner.

Nicolas Pepe impressed for Emery’s men, but fellow new boy Dani Ceballos was anonymous as Arsenal went on to lose – with their reply coming from sub Lucas Torreira.

Murphy wasn’t impressed with Arsenal, who held a 100 per cent record, before Saturday’s defeat.

“Arsenal will need a telescope to see Liverpool by the end of the season,” joked Murphy on talkSPORT.

“It was boys against men, it was too easy. Liverpool didn’t even get into proper gear.

“For parts in that first-half it was so easy for Liverpool. It was too easy to get into the final third because of Arsenal’s tactics and Unai Emery has to hold his hands up for that.

“Alright, Arsenal had a tight four and it was hard [to break down] but you can’t play against a top team and let them get so high up the pitch so easily in wide areas, especially with the full-backs they’ve got.

“If you go to Liverpool every year and get done, why not try something different? It looked like a system that had been put on a board and they hadn’t worked on it.”