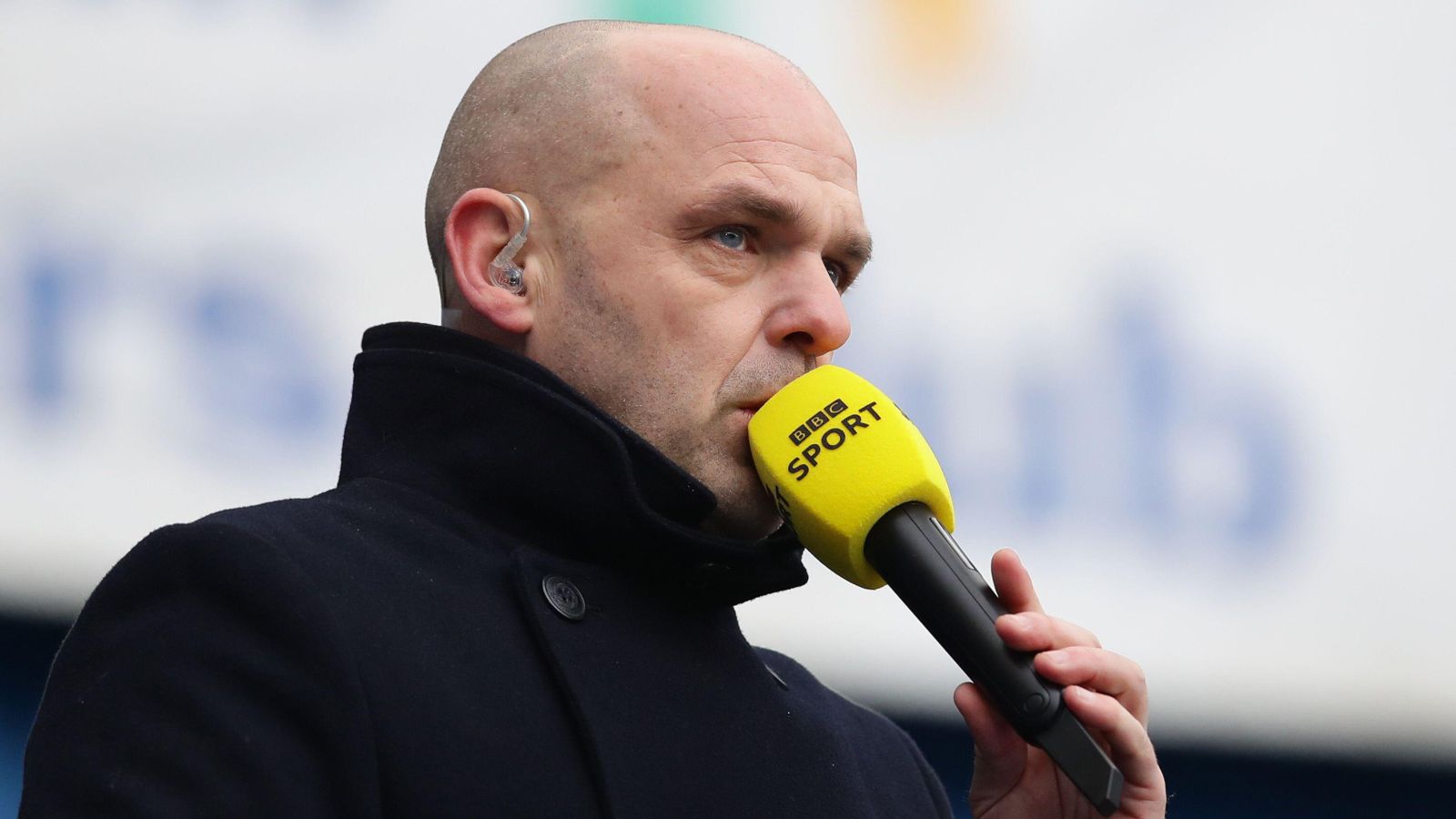 The Blues sacked Thomas Tuchel on Wednesday morning with the club’s new owners wanting to take Chelsea in a new direction.

And they wasted no time in moving for Potter from Brighton with Chelsea confirming his appointment the very next day.

Murphy is hoping that Potter will be a success at Stamford Bridge but thinks his “biggest challenge” will be “dealing with the egos” of some of Chelsea’s best players.

“My first reaction to Thomas Tuchel’s sacking at Chelsea was that it was too hasty – he’s an intelligent football manager who conducted himself well, and won the Champions League,” Murphy told the Daily Mail.

“But on reflection, if new owner Todd Boehly has a different vision on how he wants the club to be run, best get the change done quickly.

“Based on Boehly’s time with the Los Angeles Dodgers, stability will be important to him. He’s had the same manager in America for seven years and long-term contracts already given to the likes of Reece James indicates a long-term plan.

“So Graham Potter knows he has a proper chance and I’m delighted the job has gone to an English manager – one with broad horizons having also worked abroad.

“No English manager has won a major trophy since Harry Redknapp with Portsmouth in 2008, far too long, but Potter has the coaching ability and squad of players to end that run and bring silverware to Stamford Bridge.

“Funnily enough, I think transferring the tactical knowledge he showed us at Brighton will be relatively easy, and he has the humility and calmness that will bring some stability to Chelsea.

“The difficult part will be dealing with the egos of those star players who knock on his door and demand why they’re not in the team.

“It’ll be his biggest challenge and something he will have to learn quickly. I know from playing at Liverpool compared to clubs like Charlton and Fulham, the status of the players can be so different. The manager needs to communicate and have those strong conversations.

“Most of the Chelsea lads are internationals with plenty of trophies on their CVs. It’ll be more demanding explaining the situation to them than it would have been with an unhappy player at Ostersunds, Swansea or Brighton.

“On the training pitch, Potter will be fine — his Brighton team played good football but his teams also showed a variety in their play dependent on the opposition.”