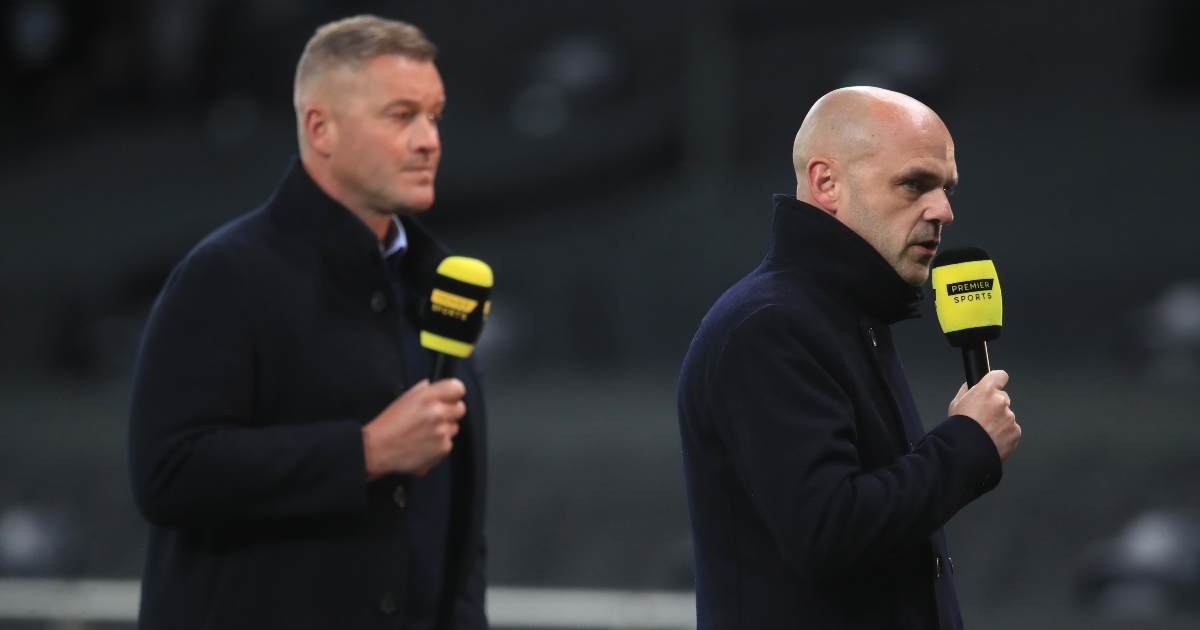 Former Premier League midfielder Danny Murphy insists Newcastle United must utilise the January transfer window if they are to avoid relegation this season.

The Magpies are currently 19th in the Premier League after accumulating three points from their opening eight fixtures.

Manager Steve Bruce is under immense pressure to turn things around – if he is given the time to do so.

Since the club’s Saudi-led takeover was confirmed earlier this month the 60-year-old’s future has been in the spotlight, with rumours of his sacking emerging immediately after the announcement.

He took charge of his 1000th game in management on Sunday as the Geordies were convincingly beaten 3-2 by Tottenham at St James’ Park.

No matter who is in charge come January, Newcastle have to spend money if they are to avoid falling back into the Championship, claims Murphy.

“There’s been plenty of talk about how Newcastle need to copy Manchester City’s blueprint to turn themselves into a superpower in the next few years,” he said on BBC Sport.

“First things first, though, they need to do what City did to dig themselves out of relegation trouble the season they were taken over by their Abu Dhabi owners in 2008.

“Whenever I watch them, I feel they need much more quality in defensive areas to give them a better foundation, and another reliable goalscorer because Callum Wilson misses a lot of games.

“Getting the right players in January is not going to be easy though, especially because they are almost certainly going to be in a relegation battle then. They might have to use loans to get the people they want to come to the club.

“One thing is certain, though. Newcastle are going to have to spend if they want to be sure of staying up – their defeat by Tottenham on Sunday was a reminder of that.”

Following the Spurs defeat, Bruce was asked if he will remain in his current post, to which he said: “That is for other people to decide.

“Ever since I have walked into this club of ours it is difficult. I knew how difficult it was going to be with the frustrations. I will carry on as best I can until I hear otherwise.

“The owners have conducted themselves respectfully since they came in. As long as I hear otherwise, I will go into work tomorrow.”