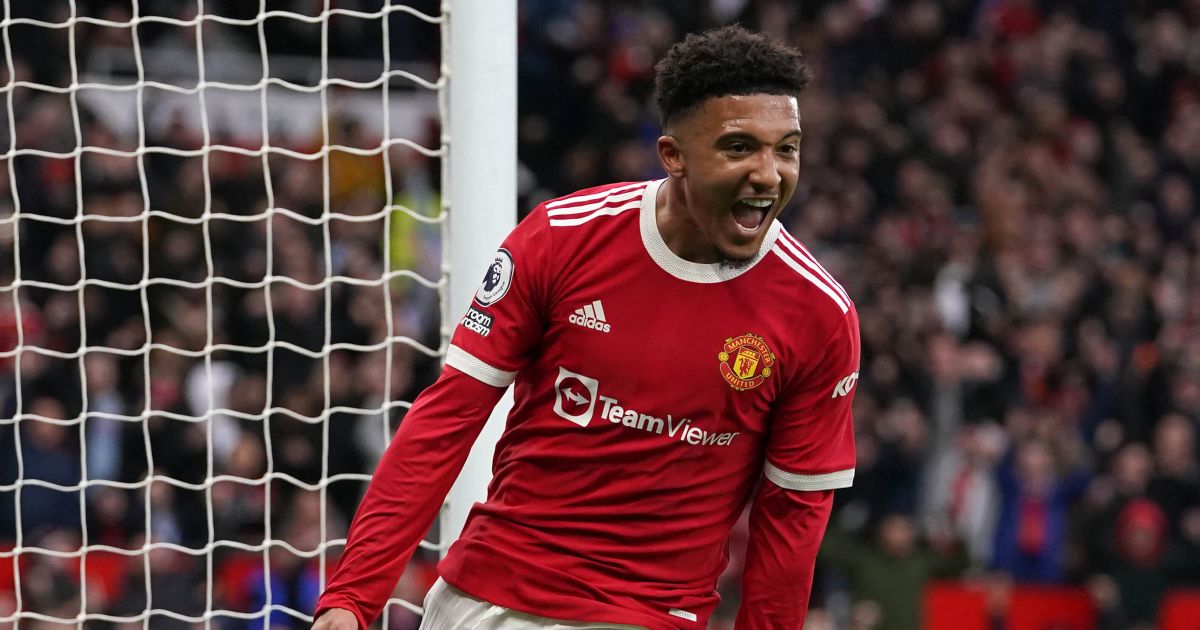 Danny Murphy has hit out at “shambolic” Man Utd over their work rate in a 1-1 draw with Southampton and picked out Jadon Sancho for criticism.

Che Adams fired home an impressive equaliser shortly after half-time and Saints had chances to snatch a rare win at Man Utd, whose profligacy in front of goal led to a third successive match ending 1-1.

Man Utd legend Paul Scholes suggested on Saturday that the players did not want to put a shift in for the club and former Liverpool midfielder Murphy was also highly critical of the players’ work rate.

“Their work-rate off the ball is shambolic. Their tactical plans are poor,” Murphy said on Match of the Day.

“Look at the top of your screen, [Kyle] Walker-Peters flies forward and look at [Jadon] Sancho… Not bothered, not going to chase him, not going to track back, I’ll leave him free on the back-post and Southampton should be 1-0 up.

“That happened time and time again. It’s basics and you just can’t do it.

“The worrying thing is Manchester United keep getting worse. They’re not getting better.”

Luke Shaw has given his response to #MUNSOU.#MUFC | #PL

Rangnick didn’t mention his players’ work rate after the match but insisted his Man Utd side must start to improve in front of goal.

The German boss said: “It was very similar to previous games unfortunately. It is the fourth game where we were ahead but took one point instead of three.

“It is difficult to take but we have to accept it. It was a very good first half hour. I was pleased with our performance.

“We didn’t allow them too many chances, but they had transitional moments in the first half and then scored an early goal in the second.

“Then it was an open game; each team had chances. We had the clearer chances to win, but right now we are struggling to keep our composure and the structure for more than the first half.”