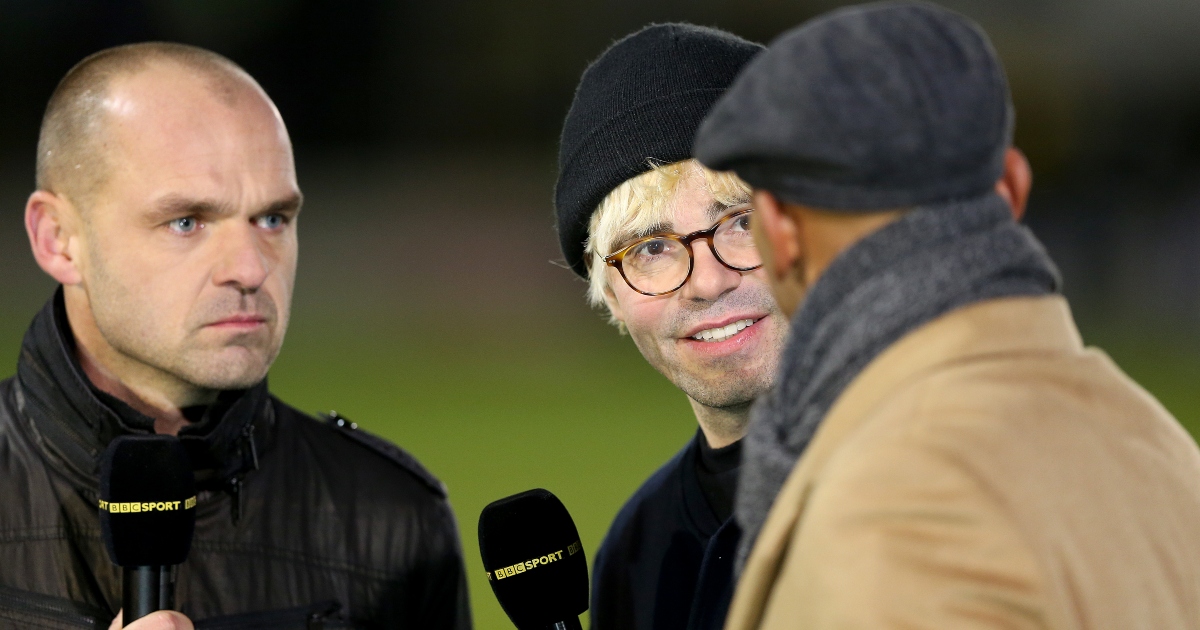 Danny Murphy admits he is “surprised” that West Ham winger Jarrod Bowen is linked with a move to Liverpool as he can not ‘fill the boots’ of Mohamed Salah.

Bowen has been in excellent form for the Hammers this season after a stellar 2020/21 campaign.

The 24-year-old has scored two and assisted four in 12 Premier League matches this term with West Ham currently fourth in the table.

Jokanovic and Sheffield United are in a directionless marriage

Back in July, Bowen emerged as a surprise target for Liverpool after The Athletic claimed that manager Jurgen Klopp ‘rates him highly’.

And Murphy believes the former Hull City man is not good enough to start for the Reds in Salah’s absence if he does not sign a new contract.

“I did hear those rumours and I was a little bit surprised,” he told MyBettingSites (via West Ham Zone).

“I say surprised not because I don’t like Bowen, I think he has adapted to the Premier League well, I think he’s shown a real appetite to improve his game and get into that West Ham side, playing off the right-hand side.

“He scores goals, has nice finishing, good feet, does his defensive duties and you can see that he plays for the team, he’s not got a big ego or hide away from the work.

“If you’re talking about Salah leaving, Salah doesn’t sign a new contract and someone came in with huge money, do I think Liverpool supporters would be content with Bowen coming in and filling in his shoes, I’d say no.

“That’s not saying I don’t like him [Bowen], I do like him. I’m just talking about filling the boots or competing with the likes of Salah and getting into the team and I just don’t think he’s at that level.”

Meanwhile, Micah Richards has praised Irons forward Michail Antonio after his superb strike for Jamaica in the most recent international break.

“This man is on fire! I remember playing against him when he was at Nottingham Forest, he was strong and quick but I never expected him to progress as he has done. What an absolutely fantastic story this has been. I love how down to earth he is and how he genuinely enjoys it all.”