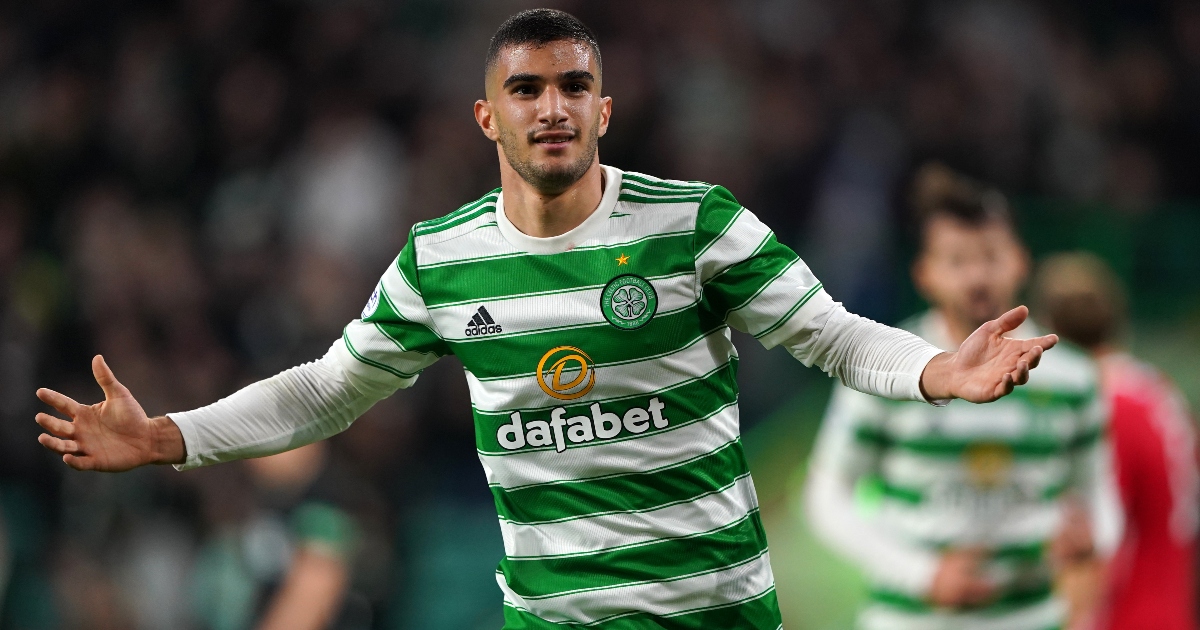 Celtic winger Liel Abada has got his eyes set on a move to Liverpool, only three months on from signing for the Glasgow club.

The Israel international signed from Maccabi Petah Tikva for a fee in the region of £3.5million in the summer transfer market.

Abada scored as the Hoops were knocked out in Champions League qualification and provided a goal and an assist as the Scots advanced to the Europa League group stage.

Barcelona remain focused on symptoms rather than causes

The 20-year-old has started well at Parkhead, also contributing to six goals in eight matches in the Scottish Premiership.

Speaking to Sport5, Abada says he is focused on Celtic, but admits he would love to join Premier League giants Liverpool in the future.

“My dream was and remains to play in England, in one of the teams in the Premier League,” he said.

“The biggest dream is Liverpool, but I have to keep working hard here to prove myself.”

Abada and Israel are preparing to take on Scotland on Saturday in a crucial World Cup qualifer.

With four matches left in Group F, the pair face off at Hampden Park with only one point separating them as the Scots sit in second place behind Denmark, who boast a 100 per cent record.

The Tartan Army defeated Austria 1-0 in Vienna last month – thanks to a Lyndon Dykes penalty – a win that coach John Carver emphasised as a ‘standard setting’ result.

Carver said: “We are going into this game with a huge amount of confidence because if you go to Austria and get the performance and result that we got, then it gives you confidence.

“We keep talking about raising the bar and setting the standard and I think we did that in Austria in a difficult environment against an excellent team who did well in the Euros – so we knew it was going to be tough.

“But we set a standard and went there with no fear and that’s what impressed me more than anything.

“We took the game to them, we made it difficult for them, we created chances and, on another night, we could have got two or three.”