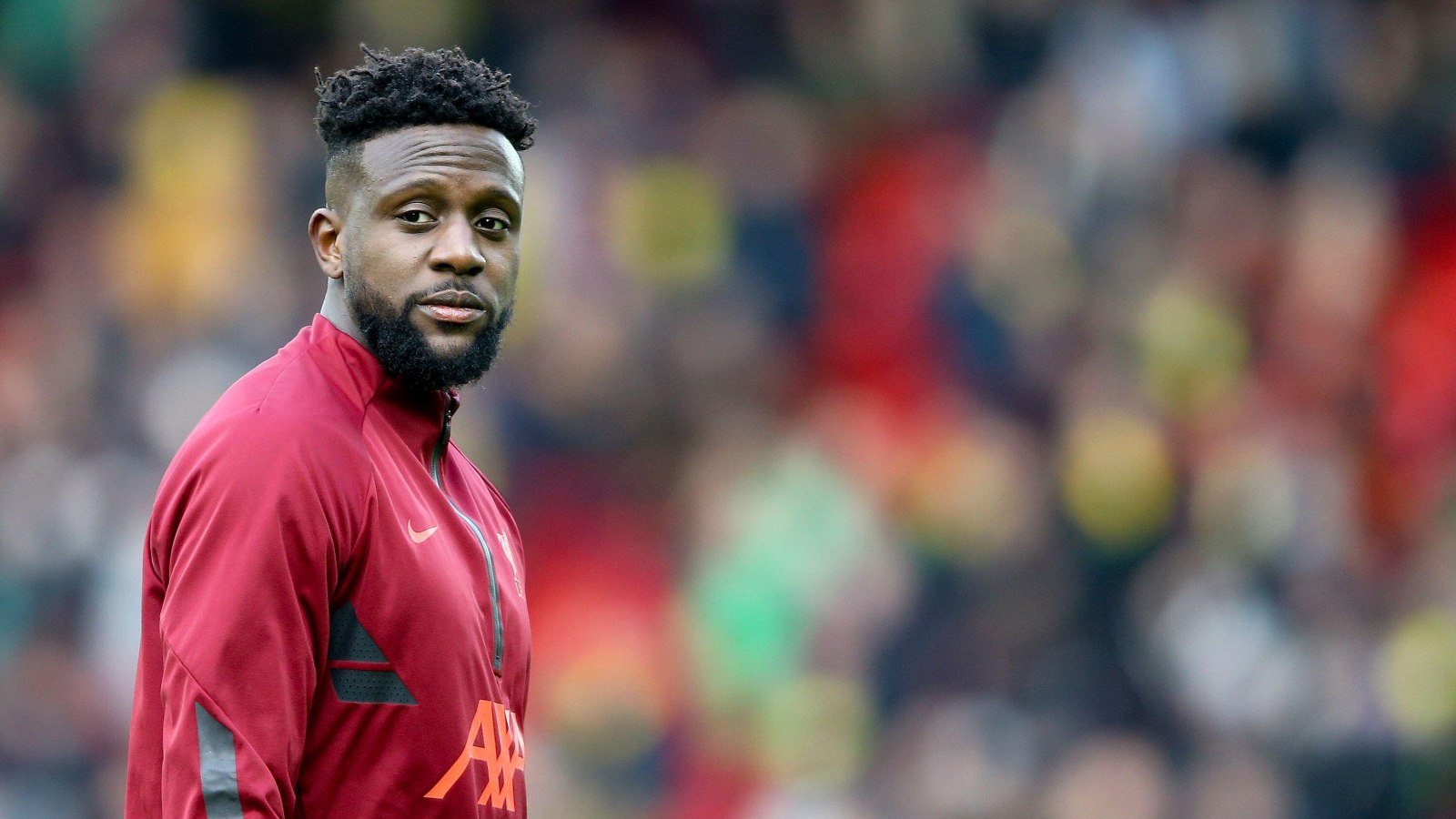 Liverpool forward Divock Origi has issued a farewell message to the club’s supporters as he nears a move to AC Milan.

The Belgian has cult hero status on Merseyside due to a number of memorable moments down the years.

Origi scored Liverpool’s second in the Champions League final in 2019 as well as a brace the get them there in the 4-0 comeback win over Barcelona in the semi-finals.

The forward also has a knack of scoring against rivals Everton, most notably when he nodded in in the final seconds to grab a late win at Anfield.

However, he has found game time hard to come by this season and has made just seven Premier League appearances this season.

The 27-year-old is out of contract this summer and looks set to join Italian champions AC Milan in the summer on a free transfer.

And, the Belgian international has now issued a farewell message to the Liverpool fans, admitting his purpose with the Reds is done.

“I will miss these boys a lot,” (quotes via Daily Mail)

“I have been here eight years, but I feel my purpose is done.

“The club is in safe hands. There is so much still to come from this team.”

Meanwhile, Liverpool legend Steven Gerrard has insisted the Reds didn’t do much wrong in the Champions league final to Real Madrid.

“It’s a head-scratcher,” he told BT Sport (via Liverpool Echo). “I don’t think Liverpool did too much wrong. Okay they weren’t clinical and ruthless to take those chances – but a keeper just got man of the match against them in a final. Real put a defensive masterclass.

“Their defence across the pitch was magnificent. Over the 90 minutes they were blocking, defending one v one and positionally they defend ever so well.

“Make no mistake, they will bounce back. You have those experiences to learn from. This game is either the best night of your life or one of the worst. They will dust themselves down and go for it all again next year.”