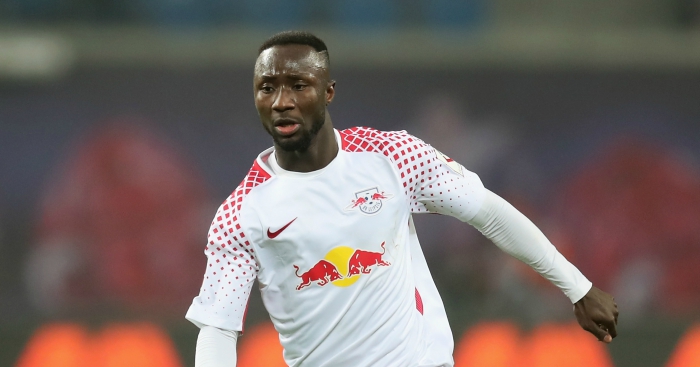 Liverpool will pay a lower fee for Naby Keita after RB Leipzig failed to qualify for the Champions League.

Liverpool agreed a deal to sign Keita last August, paying the £48million release clause which will be activated this summer, and agreeing to a possible premium on top of it.

Leipzig’s 6-2 thrashing of Hertha Berlin means they will play Europa League football next season however, and that Liverpool’s final Keita fee is £52.75m.

Leipzig finished sixth in the Bundesliga with the win, finishing two points behind fourth-placed Borussia Dortmund.

They managed to hold onto sixth place despite Freiburg in seventh pulling off a shock victory over champions Bayern Munich.