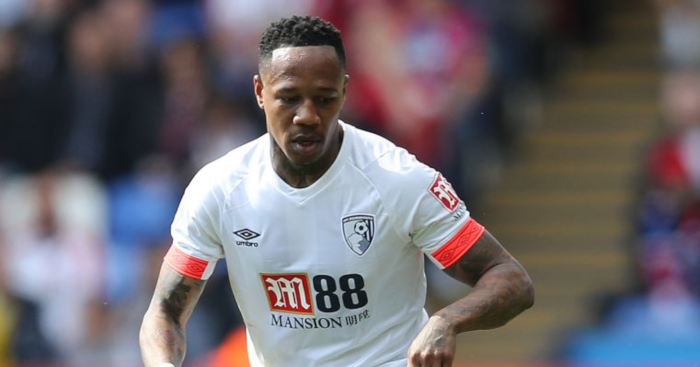 Serie A side Napoli have joined the race to land Liverpool defender Nathaniel Clyne, according to reports.

Clyne was on loan at Bournemouth from the Reds for the second half of last season where he made 15 appearances in all competitions.

The former Southampton full-back has only played 10 matches for Liverpool in the last two seasons with a serious back injury in the 2017-18 campaign hindering his progress.

And Goal claims that Napoli, who are on the lookout for a new right-back, ‘have made an approach to sign’ Clyne from Liverpool.

Napoli ‘have made contact with the Reds’ over Clyne, who is understood to be valued at £15million by the Merseysiders.

Bournemouth and West Ham have also been linked with moves for Clyne but will now face competition from the Serie A outfit.