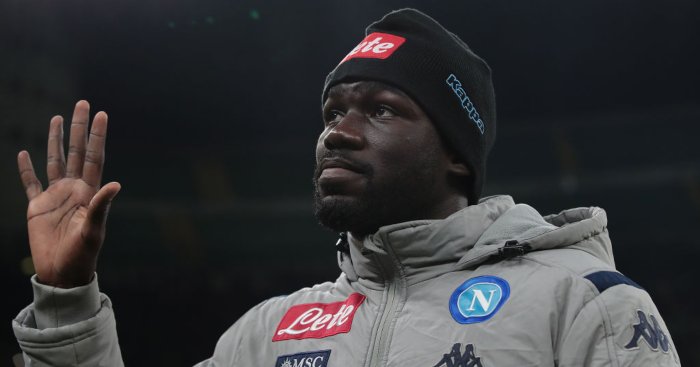 28-year-old Koulibaly has long been linked to a move away from Serie A, and is one of the most sought after centre-backs in Europe.

Ruiz has been another standout performer for Genaro Gattuso’s side this season.

The Spanish midfielder – like Koulibaly – is contracted to remain with Napoli for another three years, but speculation over his future at the club is also intensifying ahead of the summer transfer window.

And De Laurentiis has indicated he would be willing to let them leave if a big offer came in.

He told Corriere Dello Sport (via Goal): “If City or United or PSG with €100m showed up, I would think about it and it is probable that they would leave, always if their will was to leave.

He said: “In September, or maybe it was October, I don’t remember well, we talked to each other and I clarified our intentions. I must have touched up the contract for one hundred, two hundred thousand euros. That’s enough. He knows the conditions.”