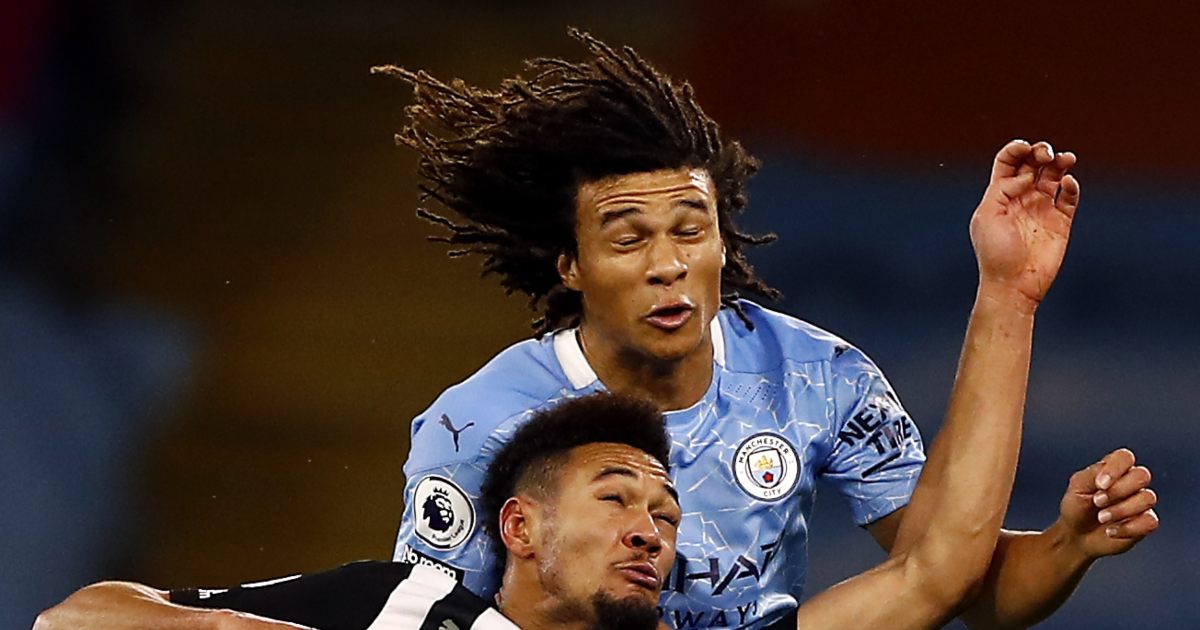 Manchester City boss Pep Guardiola has a fully-fit squad available for the first time this season as he prepares for Sunday’s derby against Manchester United.

The return of defender Nathan Ake after a muscular problem this week means the Premier League leaders now have no players in the treatment room.

It is a boost for quadruple-chasing City as they look to extend their 14-point advantage over second-placed United in the fixture at the Etihad Stadium.

City boss Guardiola said: “Good news for us, Nathan is back. He made part of the training session and felt really good.

“Everyone is fully fit and that is important for the next few weeks ahead of the international break, and hopefully the people will come back well after that.”

The fixture is important in the context of the title race and Guardiola expects it to be a difficult encounter.

“Focus on one at a time, not on how many points we have but I know how difficult United are.

“We have experienced that in the last years and I have the feeling that every year they are a better team than the previous season.

“They are a team with quality and for more than one year they have not lost away, and they have good results at the Etihad Stadium.

“But at the same time we know the opportunity we have to increase the distance.

“We spoke in training about what we have to do to beat them on the pitch and the way we want to play.”