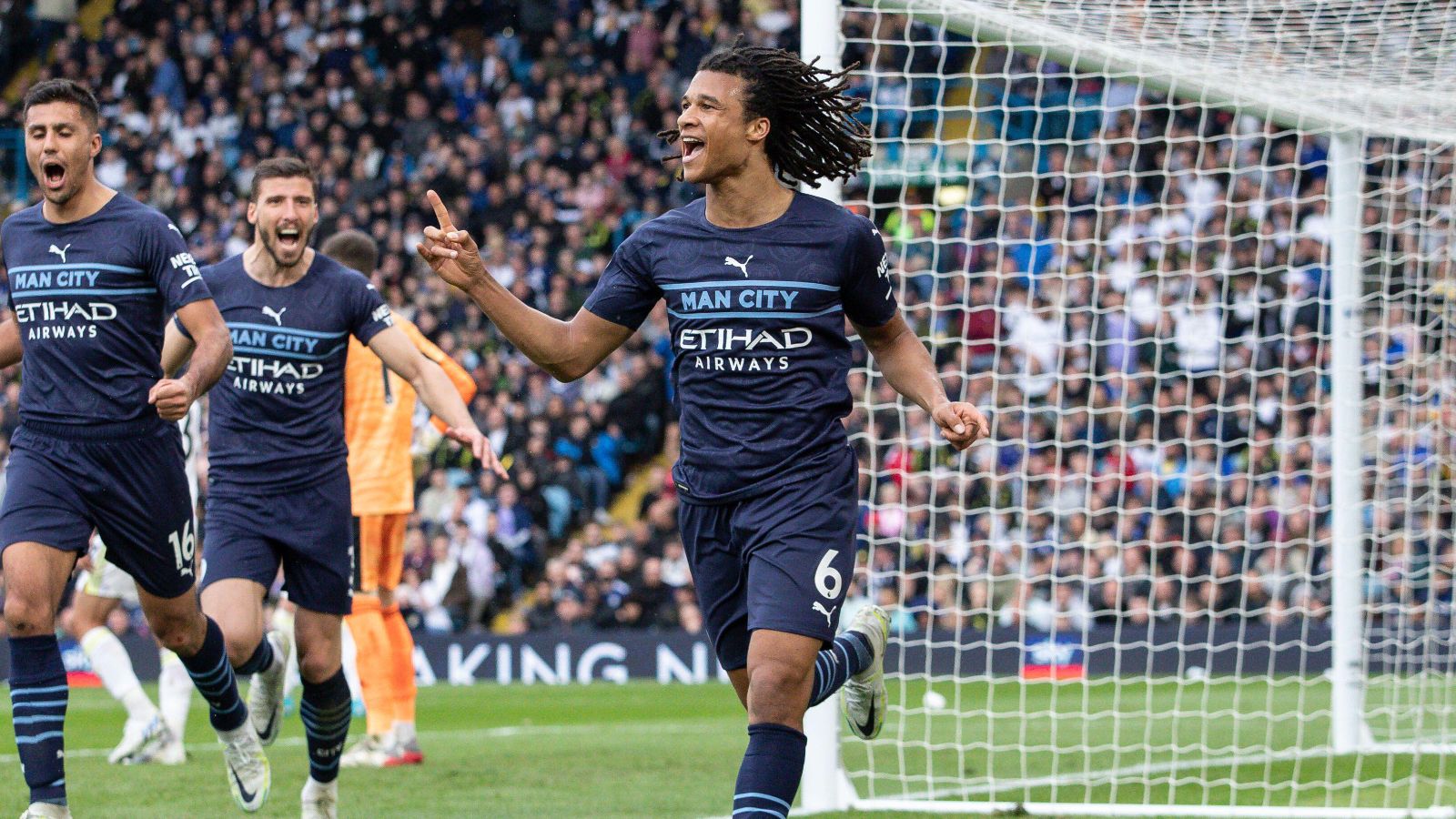 Nathan Ake is staying at Manchester City this summer as the terms offered by Chelsea ‘were not right’, according to reports.

Chelsea showed strong interest in the 27-year-old, with reports claiming they had agreed a £45m deal City.

But The Athletic claim Chelsea didn’t meet City’s valuation for the centre-back, and Ake is ‘pleased to be remaining at City’ in any case, where he is a ‘popular member of the squad’.

Pep Guardiola sees him as a crucial member of the squad, due to both his quality and versatility.

Thomas Tuchel is desperate for defensive reinforcements this summer following the departures of both Antonio Rudiger and Andreas Christensen at the end of their contracts.

Chelsea are on the verge of sealing a deal for Napoli’s Kalidou Koulibaly, while they are also in talks with Paris Saint-Germain over a move for Presnel Kimpembe.

Tuchel, who worked with Kimpembe towards the end of his time as PSG boss, is said to have spoken ‘for several minutes’ on the phone with the 26-year-old, to ‘present the project to him and the details of what he wanted to put in place with him’.

While the report states that Kimpembe is happy in the French capital, if he is to leav the club, he would ‘prioritise a departure to England’.

There have been contacts between the two clubs and with the French international’s representatives, and PSG are reportedly ‘not closed to a departure for Kimpembe’.

It’s also claimed that in his conversations to persuade Koulibaly to join the club, Tuchel explained that the Senegal international would play alongside Thiago Silva and/or Kimpembe in the heart of the Chelsea defence.

Meanwhile, Reece James has eased concerns that he could leave the club with Man City and Real Madrid thought to be interested in the England international.

When asked if he was wants to remain at Chelsea, James said: “I’d like to think so. I grew up as a Chelsea fan and I made my name playing for Chelsea the club I’ve always supported. I don’t see why that would change I play for Chelsea now and I’m enjoying it.”