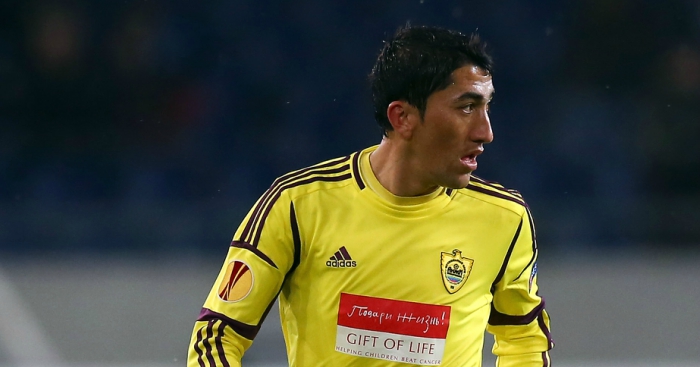 Odil Ahmedov has revealed that he was the subject of a failed transfer bid by Arsenal in 2012.

Uzbekistan captain Ahmedov has had something of an unheralded career at club level.

The midfielder started out in the Uzbek League before joining Anzhi Makhachkala in 2011.

It was there that he claims he was approached by Arsenal, but the club’s billionaire owner Suleyman Kerimov blocked the move.

Ahmedov moved to the Chinese Super League in 2014 and the 30-year-old has been there since, but things could have been considerably different.

“It’s true that Arsene Wenger wanted me to play for him,” Ahmedov told Xinmin Evening News.

“However, Anzhi spent a huge amount of money at that time and our boss had no intention of selling me to make money.

“He had a burning ambition to win the championships, so I understand his decision to halt the transfer.”

The only midfielder Arsenal signed in summer 2012 was Santi Cazorla, so that worked out pretty well.