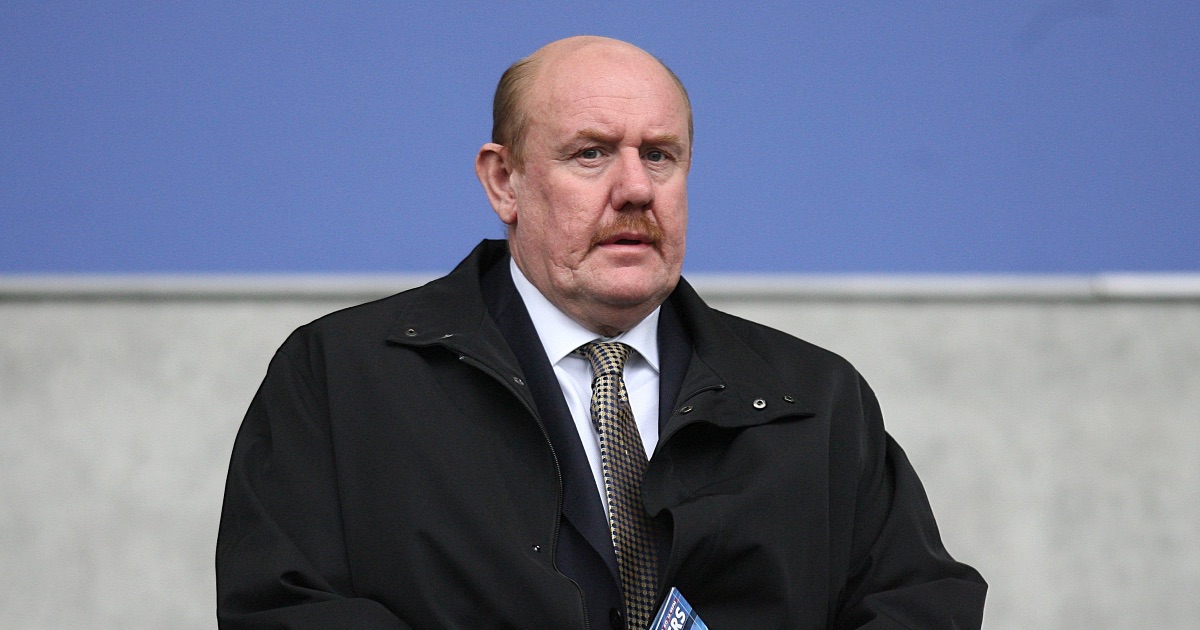 Brian Barwick will step down as National League chairman at the end of the season.

The 66-year-old, a former chief executive of the Football Association, informed the board of his decision in February after six years in the job.

MEDIAWATCH: Arsenal woes down to Arteta, xG and Arsene Wenger

The North and South divisions voted to end their seasons early amid a funding row with the Government, who had already provided a £10million bailout package, while all bar Dover in the National League carried on, but did so having to take out a long-term loan.

Barwick has helped grow the profile of the three divisions, overseeing record sponsorship deals, but will now step aside.

“I think it is the right time to relinquish the role – and give somebody else the great privilege of leading the organisation.

“Since 2015, I believe the competition has continued to grow in stature and profile, sent strong clubs up into the EFL and built up a formidable and loyal set of commercial and broadcast partnerships.

“Our 66 clubs remain the life-blood of our competition and a vital part of their local communities – and that’s what makes our league so special.

“I also acknowledge just how tough it has been for many of our clubs over the past 12 months facing the unprecedented challenges brought on by the Covid pandemic.

“In closing, I would like to thank my National League board colleagues, the League’s executive, our commercial partners, the wider football family and, most importantly, our member clubs for their warm welcomes and support over the past six years.

“I will continue to commit myself to the well-being of the National League until the end of the season.

“And, of course, I wish my successor as chair and everybody connected with the National League my very best wishes for a brilliant future.”