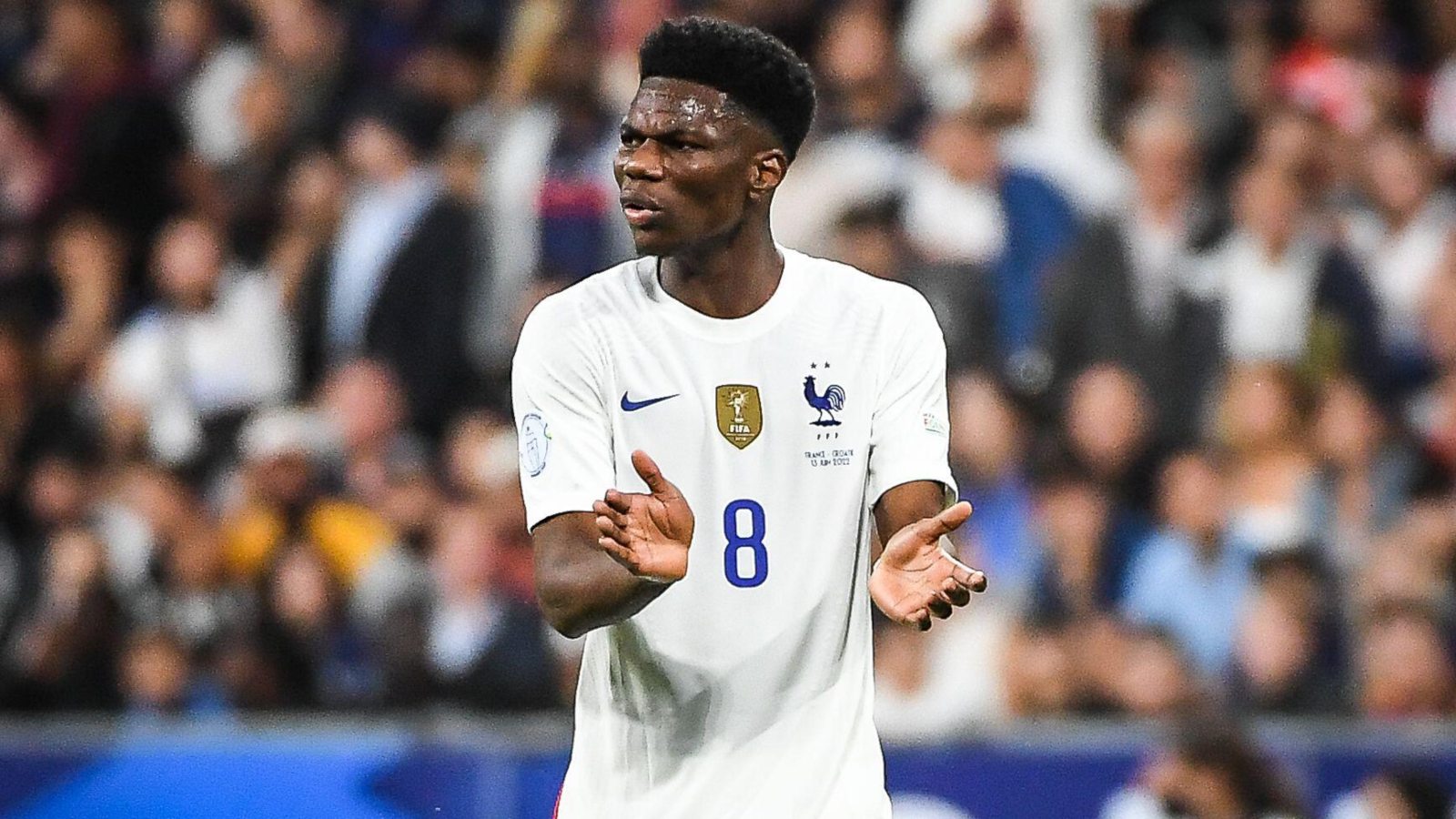 France can no longer qualify for the Nations League semi-finals after slipping to a 1-0 defeat to Croatia in Paris.

Luka Modric’s early penalty consigned the world champions to a second group A1 defeat in four matches and put them in real danger of relegation with two games left to play.

Les Bleus created a string of chances, but could not find an equaliser and sit seven points behind leaders Denmark and five adrift of second-placed Croatia.

Denmark are two points clear at the top of the group after Jonas Wind and Andreas Skov Olsen scored first-half goals to seal their third win of the campaign – a 2-0 victory over Austria.

In group B2, Israel remain top after twice fighting back to draw 2-2 with Iceland in Reykjavik.

Kazakhstan extended their unbeaten start to the campaign to four matches as they won 2-1 against Slovakia in Astana to move four points clear at the top of group C3.

First-half goals from Yan Vorogovskiy and Elkhan Astanov put Kazakhstan in control and although Slovakia reduced the deficit through Matus Bero, it was not enough and they ended the game with 10 men after the late dismissal of Ondrej Duda.