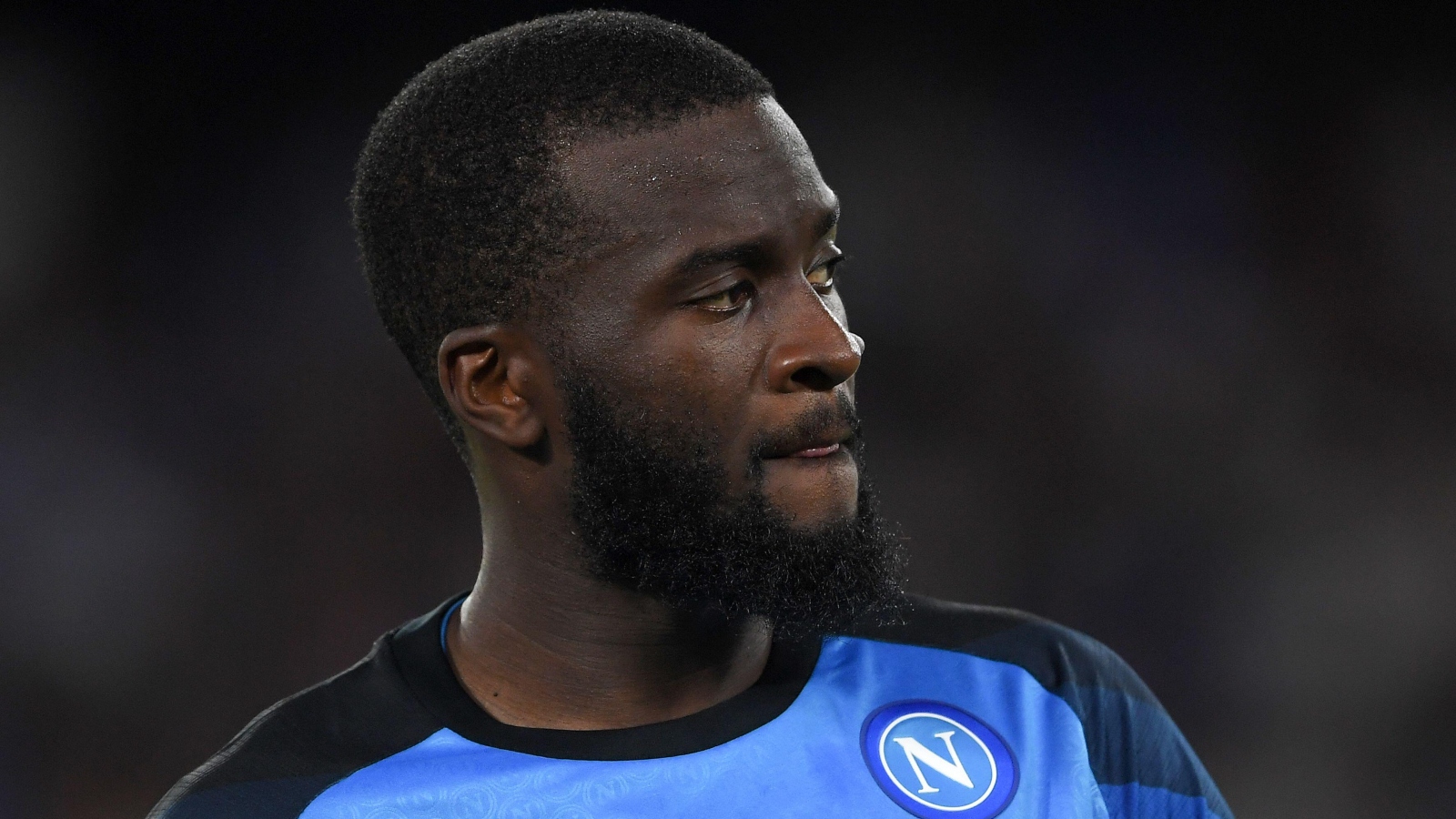 Paolo Di Canio does not expect Napoli boss Luciano Spalletti to get Tottenham loanee Tanguy Ndombele ‘walking on water’ but it will be a “miracle” if he can “get him swimming”.

Ndombele joined Tottenham from Lyon for a club-record £54million fee in 2019.

He scored on his debut for the Premier League club but it went downhill from then on out.

Often criticised for his lack of effort, Ndombele has really failed to live up to his hefty price tag.

The 25-year-old spent the second half of last season on loan with his former club Lyon.

After returning to Spurs for pre-season, Antonio Conte made it clear to the Frenchman that he was not a part of his plans for 2022/23.

The Italian head coach was able to offload him to Napoli, while he also got rid of Harry Winks, Sergio Reguilon and Giovani Lo Celso on a temporary basis.

Spurs technical director Fabio Paratici was somehow able to include a €32.5million option to buy in the deal to send Ndombele to Naples.

Whether or not the Serie A side opt to pay that fee remains to be seen. Something tells me they will not.

The seven-cap France midfielder has played 57 minutes in total for his new side this campaign.

He has started one game so far but was brought off at half-time in the draw at home to Lecce.

Having joined Napoli woefully out of form, there is not much hope of Ndombele being a roaring success in Italy.

And former West Ham and Napoli forward Di Canio is not expecting much.

The Italian is clearly not a fan of Ndombele…

“I will just say if Spalletti performs a miracle with Ndombele, I’ll take my hat off to him and give him my compliments,” Di Canio Il Mattino.

“This lad is really not accustomed to sacrificing himself for the team with work when he’s off the ball.

“He is not a creative midfielder, at most he can play in a three-man midfield and cut inside behind the striker.

“I don’t expect Spalletti to get Ndombele to walk on water, but if he at least manages to get him swimming, it’d be an extraordinary success.”

Spurs were linked with Kim Min-jae in the summer window before he joined the Naples outfit from Fenerbahce.

And this week, one of the South Korean’s advisors revealed that the north Londoners did indeed try to sign him.

“Inter, Juventus, Tottenham, Rennes and Roma have tried to sign Kim, and many clubs have held meetings on video,” Ho Lee said.

He added: “But we wanted Kim to be able to play in a good team with a certain continuity, and that team was Napoli.”