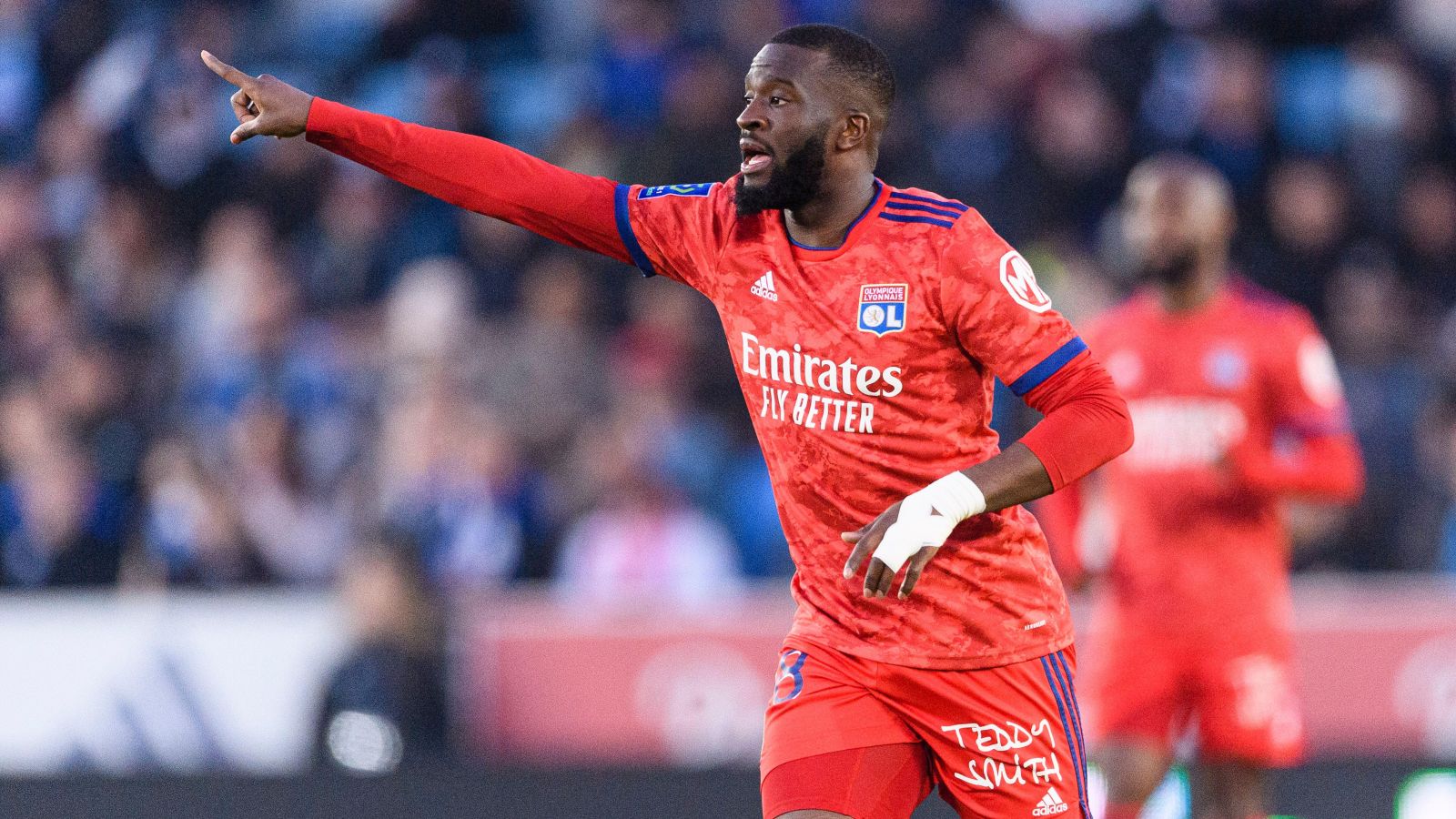 Tanguy Ndombele thinks he can still be “happy” at Tottenham despite being sent out on loan last season.

The France international made just nine Premier League appearances for Spurs last term before joining Lyon on loan for the second half of the season.

And it didn’t get a whole lot better for Ndombele back at Lyon – who he joined Tottenham from in a €72m deal in 2019 – with the Frenchman only starting seven Ligue 1 matches.

He doesn’t seem to be in Antonio Conte’s plans with a number of midfielders ahead of him in the pecking order in north London – but Ndombele is still hopeful of a bright future at Tottenham.

Ndombele told Média Carré on Instagram (via Sport Witness): “Yes, I think it’s possible to be happy at Tottenham. Regardless of where you can go, you can be happy or unhappy. We’ll see how things go during preseason. I’m not putting any more pressure on myself than that.”

On his loan spell at Lyon, Ndombele continued: “It’s complicated, mitigated. Four months go by very, very quickly. I don’t regret it, even if we struggled. The most difficult thing to digest was getting eliminated by West Ham, but that’s part of the life of a footballer, there’s a need to know how to get back up when things don’t go well.”

Tottenham fans have not seen the best of Ndombele with the 25-year-old not showcasing his ability enough and former Spurs right-back Alan Hutton thinks the north Londoners should cut their losses.

On how big Tottenham’s loss will be on Ndombele, Hutton told Football Insider: “It’ll be absolutely massive. It’s just not worked out.

“He’s a guy where you see flashes of brilliance and then he just disappears. for weeks on end. It’s a real strange one. He had a real strange relationship with previous managers. Normally, they’re not always wrong.

“Sometimes you can fall out with a manager or whatever. When it’s every single manager that comes into the club and they’re steering clear of you, you maybe need to look in the mirror and ask a question.

“It was a record signing. It definitely not worked out and there won’t be any team out there that will pay that figure. It’s going to be a massive loss. Sometimes, you’re better off just cutting the losses and moving on because he doesn’t look like an Antonio Conte player either.”