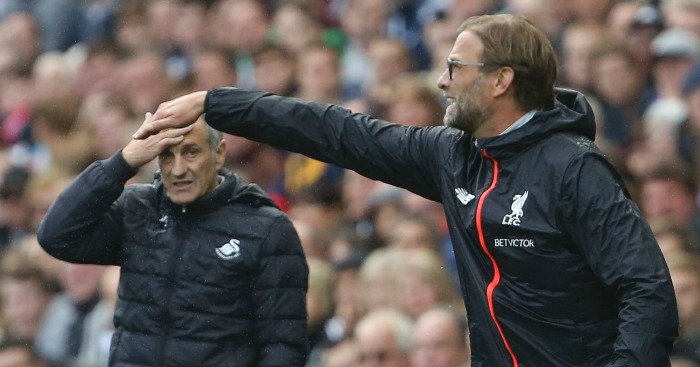 An in-depth study of the reigns of Premier League managers has discovered that almost 60% have just one spell in the English top flight.

Of the 20 current PL managers, 12 are managing their first club in the division; statistics would suggest that most will not manage another.

The research – by Voucherbox – shows that the average manager has two jobs, across 1165 days and will take the helm for 91 games.  They will oversee 33 wins, 25 draws and 33 losses – giving them a 30% win rate. On average, they won’t win a trophy.

By those criteria, the most ‘average’ Premier League manager is former Man City and Nottingham Forest boss Stuart Pearce, who registered 32 wins and 26 draws at a win percentage of 30.77%.

Whilst most observers would clearly name Sir Alex Ferguson as the greatest ever Premier League manager, the mantle of worst is up for some debate.

Statistically, Terry Connor’s zero wins from 13 games as Wolves caretaker boss would give him that title, although Remi Garde’s tenure at Villa sees him holding the worst record for anyone that has managed 20 games or more. The Frenchman’s woeful return of 10% is closely followed by former Swindon manager John Gorman, who won only five out of his 42 games in Swindon’s one and only Premier League season.

Only two Premier League managers in the study, that looked at all permanent and caretaker bosses, have a 100% record, with David Unsworth and Scott Marshall both coaching for one game each and winning their respective matches.

There are also four managers in the ‘zero’ club – Alex Inglethorpe, Graham Rix, David Kerslake and Kevin Bond were all named caretaker managers at their clubs but never took a game.

Perform at your best with 15% off at adidas right now – exclusive to Voucherbox.co.uk.