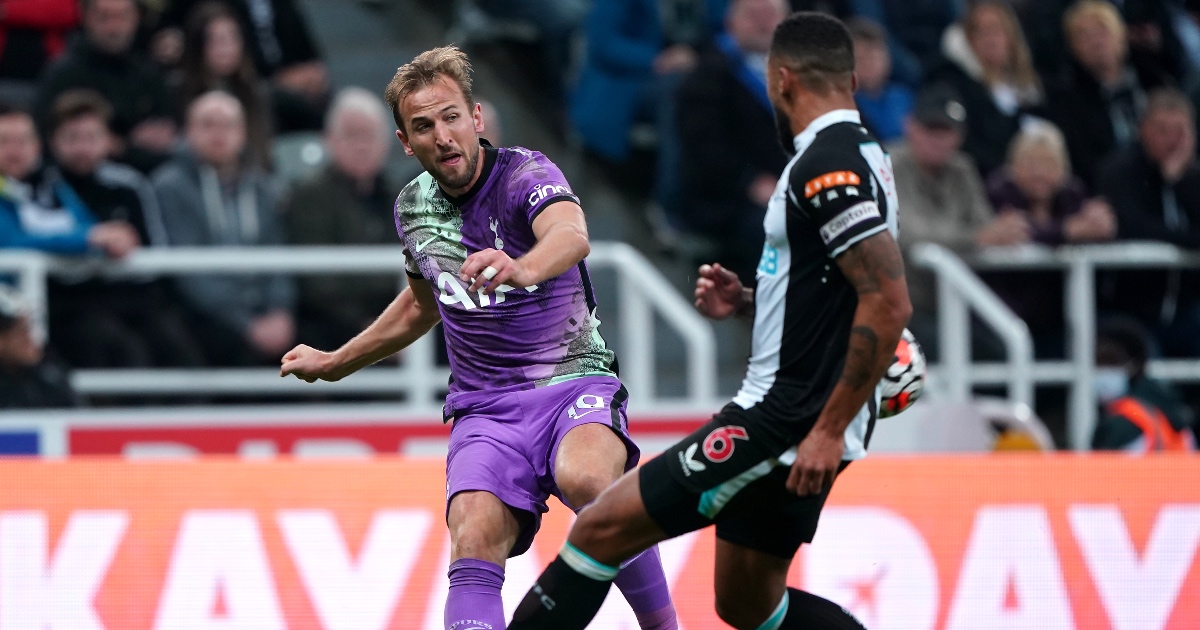 We’ve looked at the positive stat leaders, now for the negatives. Four clubs escape with no players the worst at anything (that we could find on either WhoScored or FBRef). All stats are per 90 minutes unless otherwise stated.

The positive stats are here…

Arsenal: Nuno Taveres – shots on target percentage (7.1%)
Fourteen shots, one on target, no goals. It’s not his game, they cry. Stop bloody shooting then.

Burnley: Nick Pope – average length of goal-kicks in yards (54.6)
Whether this is actually a negative stat may be up for debate, but not really; Edouard Mendy and Ederson having the lowest average length is pretty telling.

Everton: Dominic Calvert-Lewin – shots off target (1.3)
A shot on target percentage of 46.7% isn’t great, but not terrible – he just shoots quite a lot. Stan Collymore thinks he is only worth £15m.

Paul Merson on which striker #Arsenal should sign: "They should be talking to Everton about Calvert-Lewin already. Calvert-Lewin is young & hungry. He will be England's first choice No 9 in years to come. He holds the ball up very well & he works his socks off up front" pic.twitter.com/3s7gsrQ478

Leeds: Tyler Roberts – goals per shot on target (0.08)
Thirty-one shots, 12 on target, one goal. An example of what nonsense ‘just hit the target’ really is. Aiming for the corner is better advice.

Liverpool: Sadio Mane – total shots blocked (24)
Tough to find a negative stat for Liverpool. Mane and Mo Salah lead the way in shots blocked, the silly fellas. They also top the charts for shots in total, but shh.

Manchester United: Cristiano Ronaldo – interceptions (0.1)
To be fair, there are 38 other Premier League footballers with 0.1 interceptions per game. But this guy suits The Agenda.

Newcastle: Jamaal Lascelles – total penalties conceded (3)
The Toon captain hasn’t exactly led by example this season, consistently making the worst XI of the week and making daft decisions in his own penalty area.

Southampton: Nathan Tella – miscontrols (4.31)
Ralph Hasenhuttl said, after Tella missed a golden chance in the 3-1 defeat to Wolves, that he does “not expect the stars and the sky” from the 22-year-old. Controlling the ball should be a minimum requirement.

Watford: Ben Foster – save percentage (60%)
A lovely man and formerly a very fine shot-stopper. Age may be catching up with him.

Wolves: Adama Traore – total clearances (1)
A struggle to find one for Wolves, as you may have gathered. Traore doesn’t clear it much, probably because he’s very rarely anywhere near his own penalty area. Barcelona won’t be expecting too much in that regard.