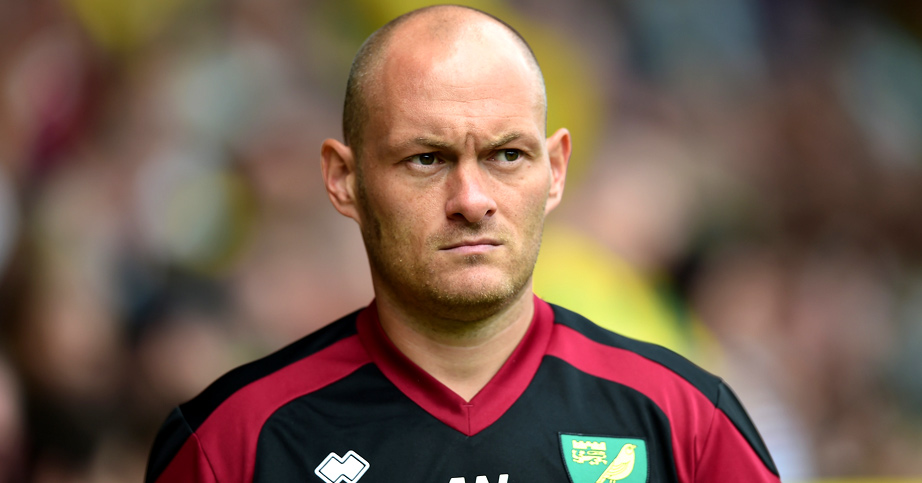 Alex Neil admitted he was disappointed by Norwich’s draw with West Ham, but added that that was a sign of the progress his side has made.

Newly-promoted Norwich were leading 2-1 with a minute left when Cheikhou Kouyate lashed home an equaliser for West Ham, handing the Canaries their ninth point from seven games but leaving them disappointed overall.

Norwich have acquitted themselves well since their return to the top flight via the play-offs, also securing a point at Liverpool last Sunday.

While Neil was understandably disappointed his side could not hold on for three points, he believes the Canaries have shown they have what it takes to compete again at this level.

“I was really pleased with the lads, but of course when you concede with just a minute to go you are going to be really disappointed,” Neil said.

“We came here and played against a really good side, where we more than matched them over the 90 minutes.

“When you look at the game as a whole, I am really pleased with the players because this is a difficult place to come, we showed composure and I thought we played some really good stuff.

“The fact we are disappointed not to have come away with the win after taking a point shows our progress.”