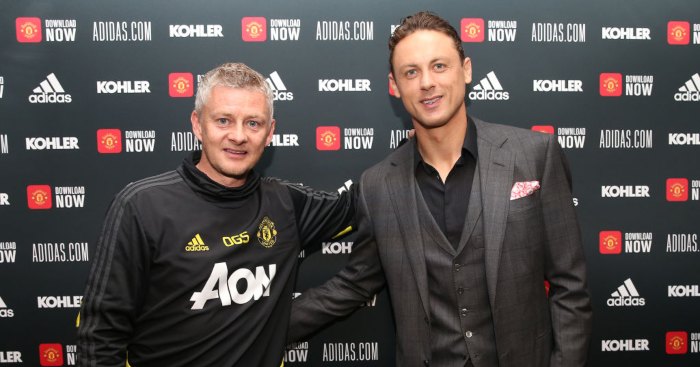 Nemanja Matic is of the steadfast belief that Manchester United “cannot allow any club to win the league seven or 10 games before the season finishes”.

Liverpool set a new Premier League record by winning the title this season with seven games to spare, finishing 18 points clear of runners-up Manchester City and 33 above third-placed Manchester United.

As the first club to force Liverpool to drop points this season, Manchester United might considers themselves at the forefront of the opposition to a possible era of Anfield dominance.

And Matic agrees with the media’s suggestion that Ole Gunnar Solskjaer and his players should target the Premier League title next season.

“Me, personally, I would like to win the Premier League with Manchester United,” he told Inside United.

“We always need to try to do the best for this club, which we are doing at the moment, and I think we cannot allow any club to win the league seven or 10 games before the season finishes. So we have to fight until the end.

“Of course, we have a young team, but this cannot be an excuse. I think these young players already have a few seasons behind them playing. So, from the next season, we have to fight for the title. I don’t know if we’re going to win but I’m sure that we can fight until the end.

“That’s my personal target and I think the rest of my team-mates think the same.”

Any challenge would be boosted by the signing of primary target Jadon Sancho, with Borussia Dortmund yet to be persuaded to sell the winger to Old Trafford.

German football expert Raphael Honigstein has discussed what he describes as a “murky” situation between the two clubs, suggesting Dortmund could weigh up their options and take the financial hit of keeping Sancho instead.