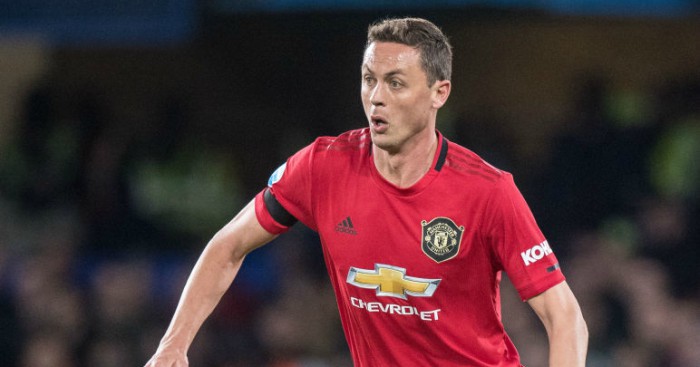 Scott McTominay will become a Manchester United legend one day, according to his midfield team-mate Nemanja Matic.

The 23-year-old has become an important cog in Ole Gunnar Solskjaer’s side as he looks to build a side capable of winning the Premier League title.

McTominay was out for a little while with injury recently but he has still managed 27 appearances in all competitions for United this term.

Matic told Man Utd’s official website: “We are always talking, especially when he started to play in the first team, but now he’s a proper senior player he plays like he’s had 10 years in the first team.. With him, we don’t have any problems.

“I think he will be a very important player for Manchester United in the next 10 years or more. He is the kind of player and person that you always want to have in the changing room.

“[He’s] very professional, with a lot of quality in the legs. His mentality is what Manchester United needs to have, so I think that with any coach, in any club he will fit very well.

“I’m happy for him and United that they have a player like that in the team. He just needs to continue how he’s been working until now and I’m sure he will be one of the Manchester United legends one day.”