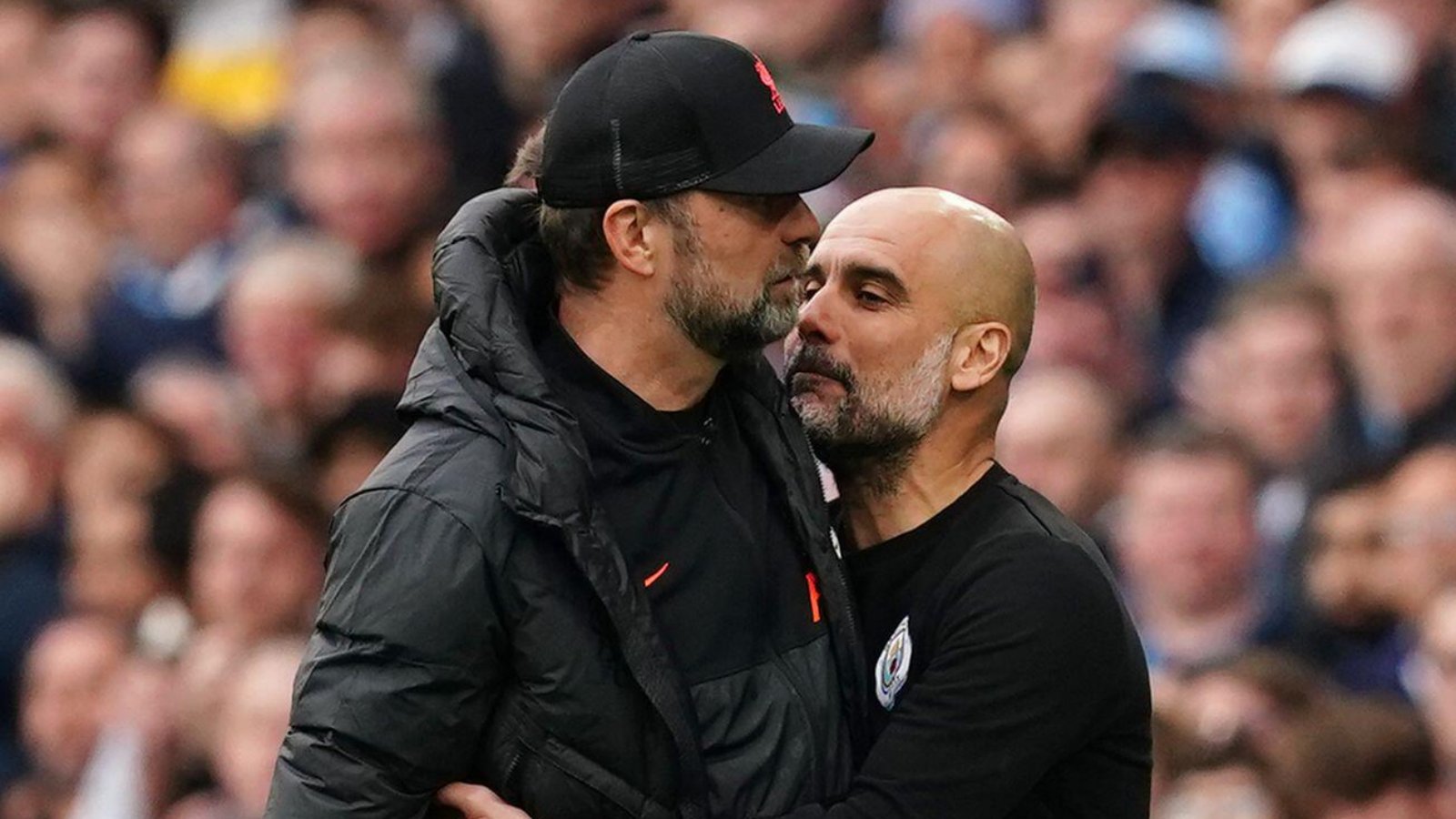 Liverpool “should be admired” for their work in the transfer market ahead of the imminent arrival of Darwin Nunez for £85m from Benfica.

Jurgen Klopp has been accused of hypocrisy while Liverpool fans defend their club for the lavish spending.

MAILBOX: Liverpool fans defend spending but it’s a hell of a risk for one-season Darwin Nunez

And like those Reds fans, Simon Jordan has moved to explain their success in terms of net spend.

He told talkSPORT: “I don’t understand this argument that people get offended by, net spend is the end game. If you’re running a business it is all about what the business has cost you.

‘Since the summer of 2020 – after adding the signings of Erling Haaland and Darwin Nunez – the net spends of Manchester City and Liverpool are practically identical, with the Reds actually spending around £8m more; only Leeds have a higher net spend in the whole Premier League’.

That would rather ruin Jordan’s point though…

He added: “As a matter of fact, Guardiola spends £100 million a year net spend and Klopp spends £28 million, and they’re neck and neck.”

“Of course, if you want to run the arguments about how many trophies you get from it, well if you spend four times the amount of money, you would probably like to achieve four times the outcome.”

Guys, “for the love of God”, admire Liverpool.

He added: “It’s good business, Liverpool sold Coutinho for £142 million and they bought van Dijk and the goalkeeper (Alisson) with other people’s money.

“If Liverpool are able to sell players yet progress, for the love of God surely that is good and should be admired.”