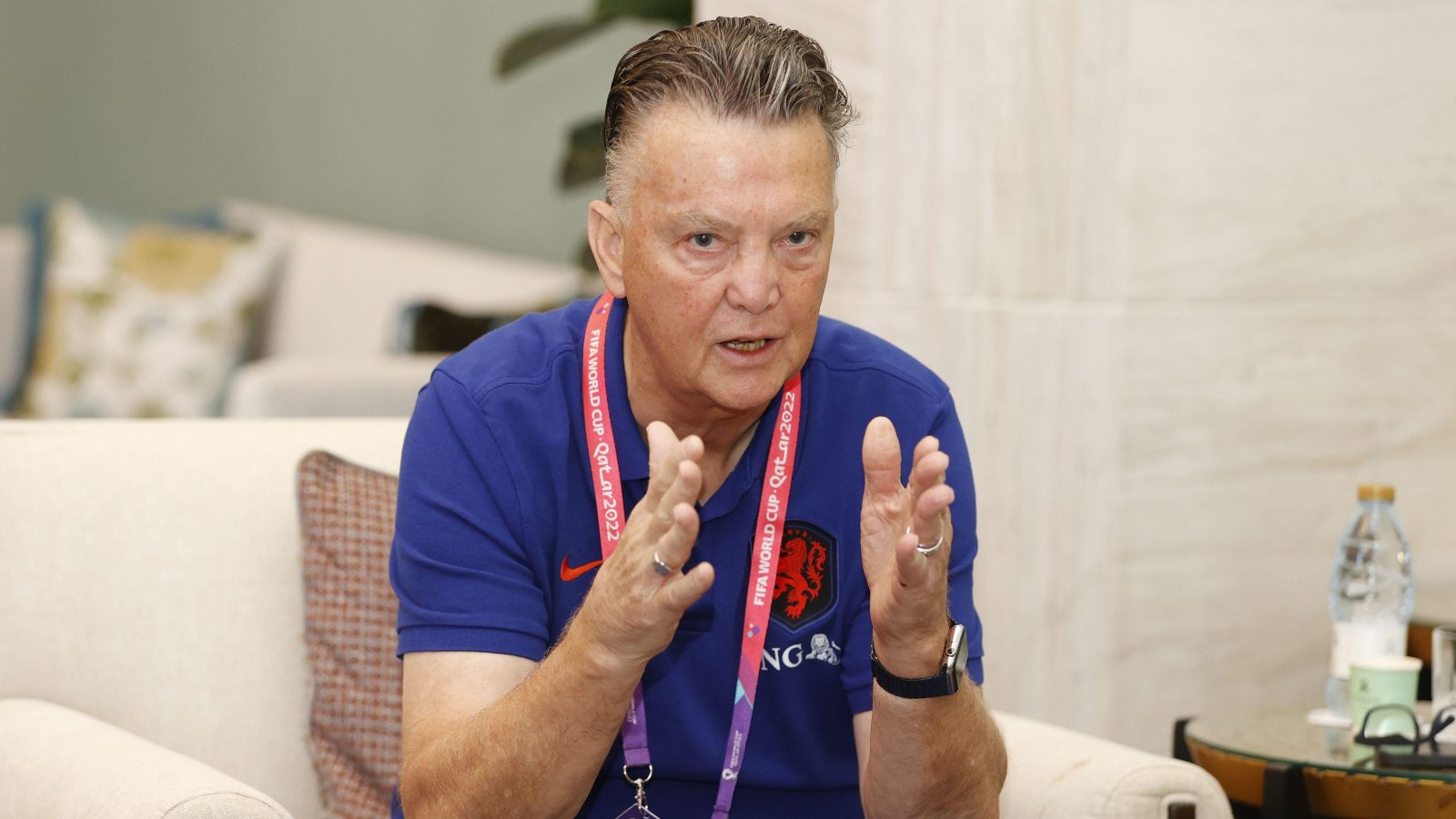 Netherlands boss Louis van Gaal claims media reaction to Brazil’s win has been over the top, while he has highlighted Lionel Messi’s main flaw.

Brazil destroyed South Korea in the first half of their round of 16 match at the World Cup with Tite’s side 4-0 up at half-time before the East Asian side managed to get a goal back 14 minutes from time.

That 4-1 victory sees Brazil progress to face Croatia in the World Cup quarter-finals while Netherlands secured their passage to the same stage by beating the USA 3-1.

Van Gaal has faced plenty of criticism back in the Netherlands over their style of football and the Dutch coach didn’t understand the hyperbole around Brazil’s performance against South Korea.

When asked if he watched Brazil’s win, Van Gaal told NOS: “Yes, a counter team. But then I had to read in the Dutch media how beautiful it was!

“But it was just a counter team! South Korea only went out to attack.”

In another interview with ESPN, Van Gaal reiterated his comments: “Brazil play the same football as us: counter football, starting from a compact defence.

“And yet my friends in the [Dutch] media say it’s sparkling football while we do the same!

“Our goal [against USA] was much more beautiful than any of theirs. Ours was a team goal! Twenty passes all in high tempo.”

Netherlands face Argentina next in the quarter-finals and Van Gaal believes that Messi will give the Dutch “chances” because of his lack of tracking back.

“Messi is the most dangerous creative player, he is able to create a lot and to score goals himself,” Van Gaal continued.

“But when they lose the ball and the opponent has possession he doesn’t participate much, and this gives us chances [to exploit].”

Following their victory over the United States, Van Gaal insisted there was still plenty of room for improvement from his side.

Van Gaal said: “I was very critical at half-time in my analysis that I share with my players. Although we were in the lead 2-0, I think they were fantastic goals with beauty and team spirit.

“However, in the first half we were dispossessed so much and it was not necessary. That’s simply not acceptable at a World Cup. If you play top-notch countries, you simply can’t make those mistakes.

“In the second half they did a much better job I think even though we scored fewer goals. Nonetheless we were all very, very pleased and it gives us incredible confidence.

“I think we have big chances here. We still have three matches to go. I’ve been talking about this for a year that we can become world champions.”